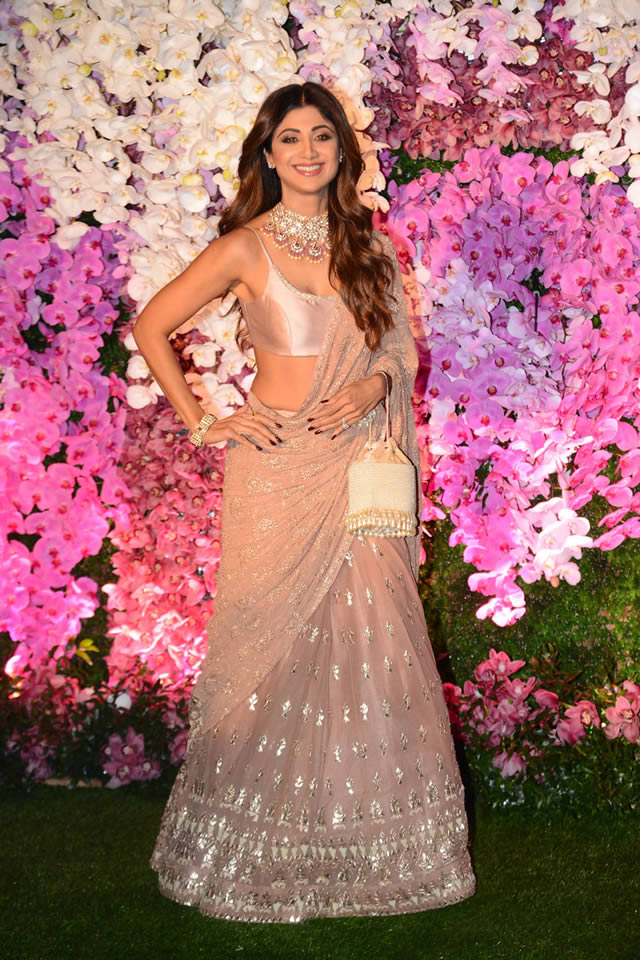 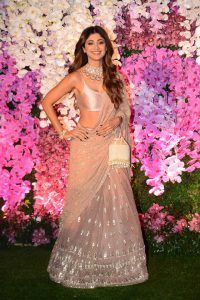 Shilpa Shetty Kundra is an Indian actress, film producer, dancer, author, businesswoman, and former model who predominantly appeared in Hindi-language films. Shetty made her screen debut in the thriller Baazigar which garnered her two Filmfare Awards nominations, including one for Best Supporting Actress.

Actress Shilpa Shetty, who is one of the judges on the dance reality shows Super Dancer Chapter 4, has skipped the shoot for the show for a couple of days ever since businessman husband Raj Kundra was arrested in the pornography case.

She is going to face a financial loss of around Rs 2 crore due to her absence from the show. According to the sources, Shilpa is among the highest-paid judges on the reality show with a pay band of Rs 18-22 lakhs per episode. With two episodes being aired every week, the actress will face a loss of around Rs 2 crores for remaining absent for a couple of weeks. 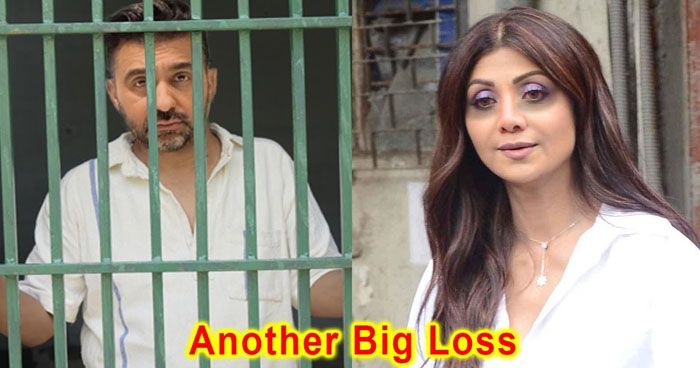 As the Raj Kundra pornography case is getting murkier with new twists and revelations every day, there are chances that the case might get prolonged forcing the actress to remain away from the shoot for longer.

However, in the absence of Shilpa Shetty, Karishma Kapoor was invited as a guest judge for one episode, and in the upcoming episode actor, Riteish Deshmukh and his wife and actress Genelia Deshmukh will be seen as special guest judges as Shilpa’s replacement. As per the relevant sources, the channel has taken any decision to remove Shilpa permanently from the show.