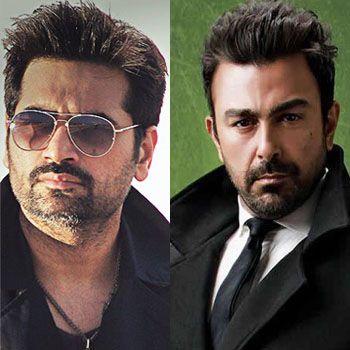 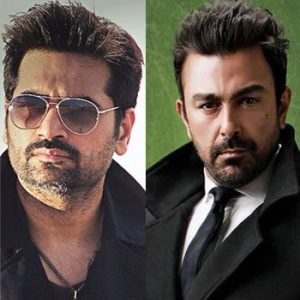 Arth2 is an official remake of Indian film Arth released in 1980's, the courageous and super talent Shaan Shahid the initiative of reviving the story in new momentum.

It will be for the very first time that these two big names are working together. Shaan has been an acknowledged leading name in films from past two decades, and Humayun Saeed has ruled television screens in the same era.