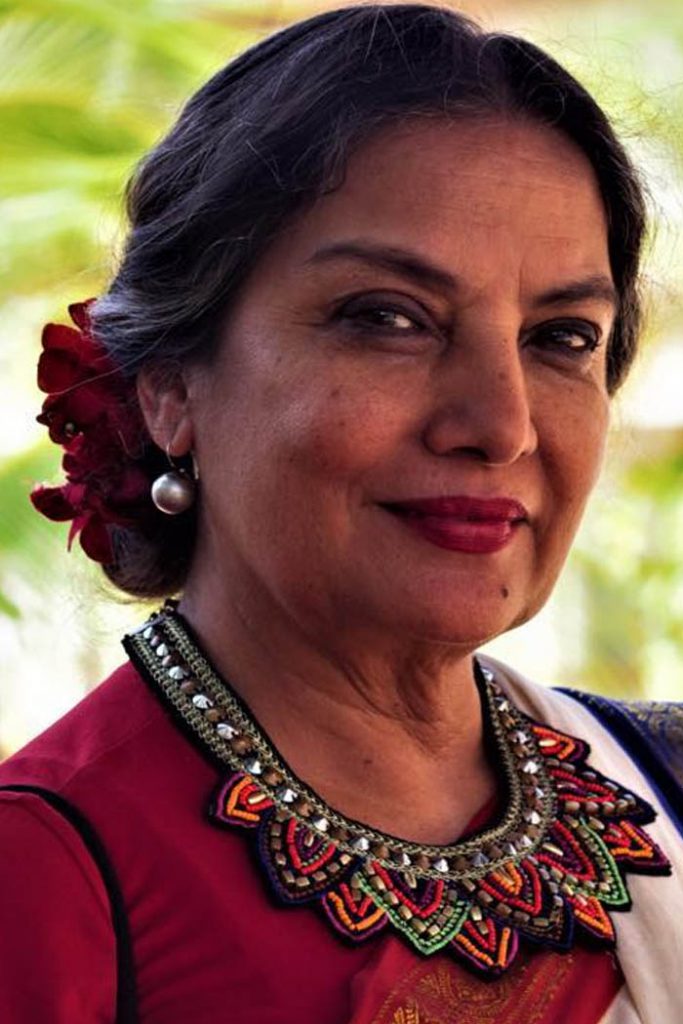 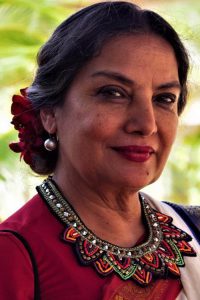 Shabana Azmi is an Indian actress of film, television and theatre. The daughter of poet Kaifi Azmi and stage actress Shaukat Azmi, she is an alumna of Film and Television Institute of India of Pune.

Veteran Bollywood actress Shabana Azmi is said to be critically injured after her car met with a road accident on the Mumbai-Pune Express Highway on Saturday afternoon.

According to sources, the actress was travelling with her husband, celebrated lyricist Javed Akhtar, when their car bumped into a truck enroute Pune around 3.30 PM.

Shortly after, the actress was rushed to the MGM hospital in Panvel and is currently seeking treatment.

Indian media has reported that while Javed Akhtar is safe, another unidentified woman is seriously injured.