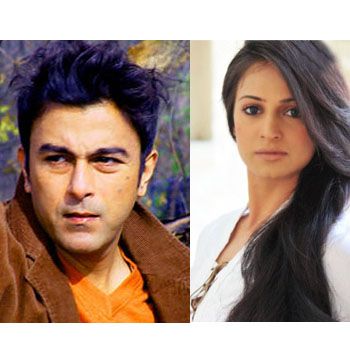 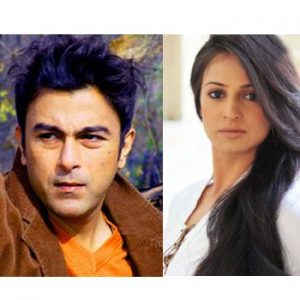 Actress Noor, after being out of Pakistani showbiz for many years, is finally agreed to work in Pakistani actor Shaanâ€™s upcoming directorial film.

Actress Noor, after being out of Pakistani showbiz for many years, is finally agreed to work in Pakistani actor Shaan’s upcoming directorial film.

The adroit actor of Pakistani film industry Shaan has convinced filmstar Noor to act in his upcoming film which he has to direct himself. The cute duo Noor and Shaan banged big screen with their films Mujhey Chand Chahiye, Zil-e-shah, Sangram and Moosa Khan and also with their on screen chemistry in a commercial.

Afte directing Moosa Khan, Shaan now wants Noor to appear in his next directional film again. Noor, who is known for her charming personality, left Pakistani films few years ago and moved on with her married life. Currently she is hosting a morning show on PTV home but to appear in Shaan’s film will also be a comeback for her.

Shaan is also hosting a morning show Geo Shaan Say. It will really be a treat for fans to watch the sweet on screen couple Noor and Shaan together again.