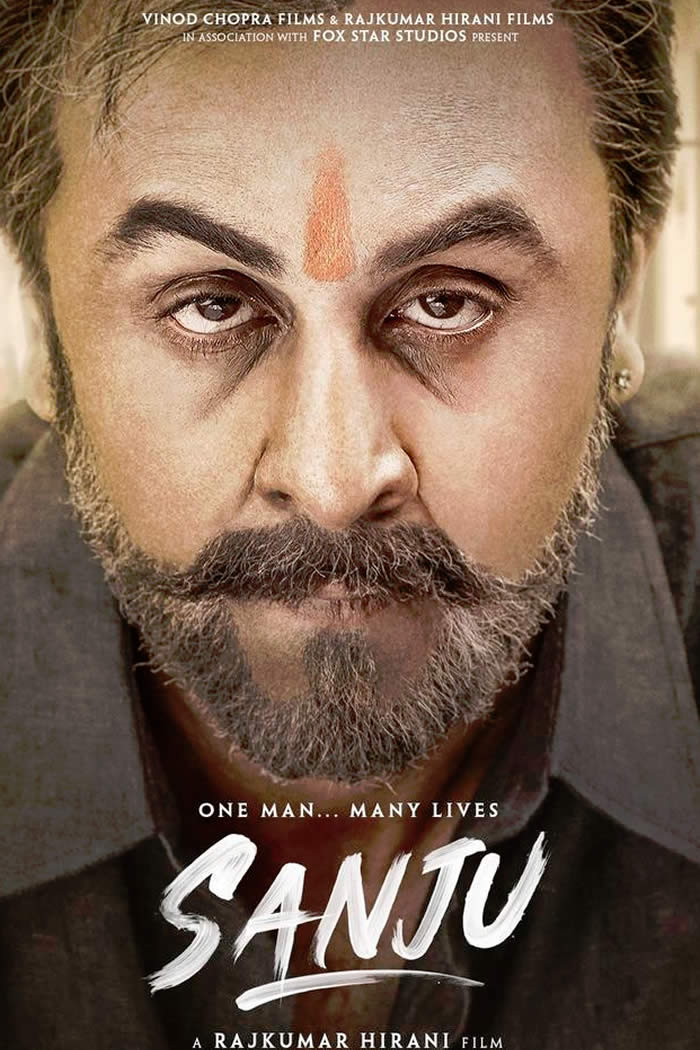 The day is finally here when all Sanjay Dutt fans will get to witness his journey on the silver screen. Sanju, a biopic starring Ranbir Kapoor has so far received thumbs up from the industry people.

However, the real litmus test will start today when the movie releases in theatres and fans rush in to watch RK Jr’s act as Sanjay Dutt. 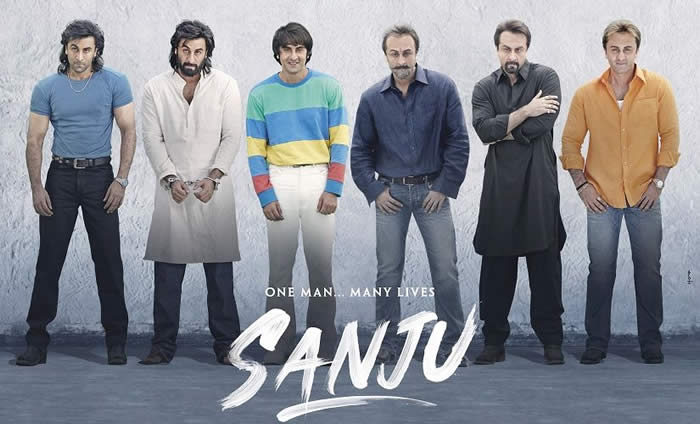 The Rockstar actor in his numerous interactions for Sanju promotions revealed how difficult it was to get in Sanjay’s different characters since he has lived so many lives. From the time he made his debut until today, his journey was a roller coaster ride and directing the same for the audiences is not everyone’s cup of tea. 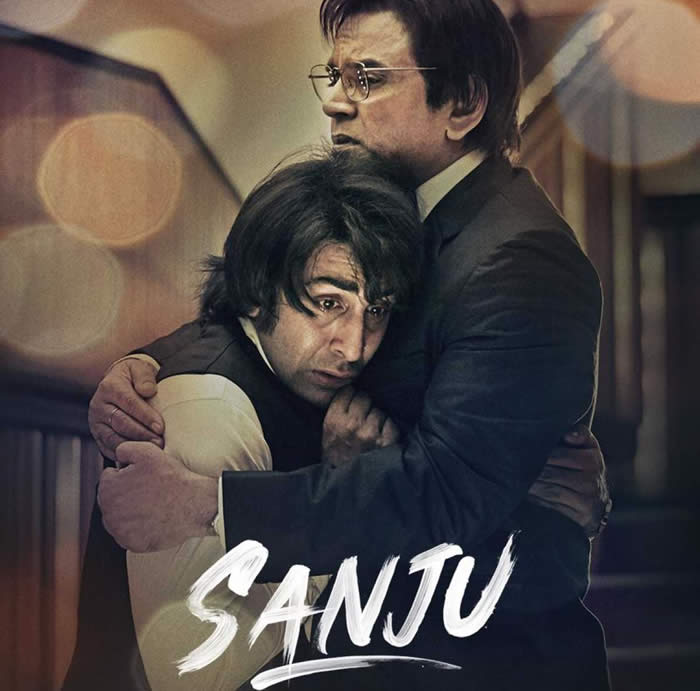 Yet Rajkumar Hirani took up this challenge and tried to compress his 37-year-old journey in three hours. But will Sanju justify his hard work? Will Ranbir Kapoor get applauded for his act? Our Editor-in-Chief, Tushar Joshi is currently watching the film and the first half is over. He has sent his first impressions and here’s what he has to say…

Sanju is a cosmic galaxy with Sanjay Dutt at the centre of this crazy universe. The biopic on one of the most celebrated and controversial actors of our times gets an unconventional treatment at the hands of Rajkumar Hirani.

There’s not a single moment in the first half where you get to relax or linger away from the spellbinding storyline. It’s a given that every aspect of Sanjay’s life is worth a standalone film. Be it his drug addiction, the strained relationship with his dad (Paresh Rawal), the guilt surrounding his mom’s (Manisha Koirala) death or his failed romance with his girlfriend Ruby (Sonam Kapoor). 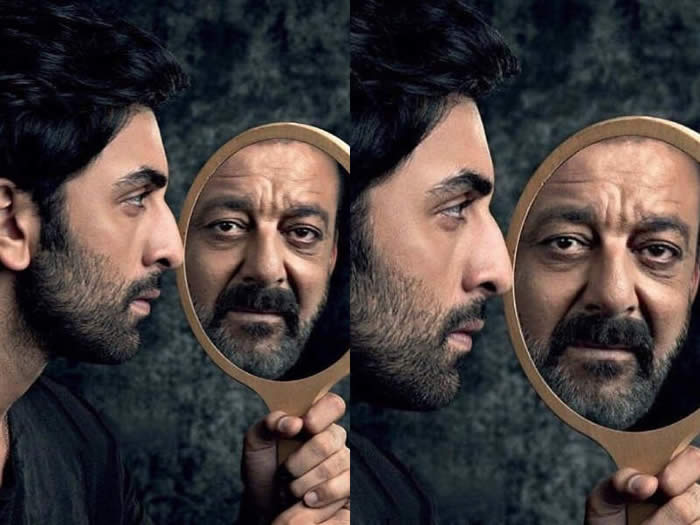 Anushka Sharma plays a biography writer who hesitantly takes on the daunting task of narrating Sanju’s life. Ranbir Kapoor becomes Sanju from the moment we set our eyes on him in the opening frame. There isn’t a scene or dialogue where we get a glimpse of Ranbir, he physically and emotionally slinks into the dark and murky life of Dutt.

Vicky Kaushal steals every scene with RK playing his best friend Kamlesh. He’s so good that a spin-off film on his friendship with Sanju would make an interesting narrative in itself. The first half revolves around his early life during the Rocky release and his drug abuse.

Sanju takes a break on a shocking note where the second half drops hints of getting darker and focussing on his chapter of being labelled a terrorist and the events leading upto the arrest. Mind you Sanju is very entertaining, it is funny, witty, smart, goofy, endearing, will get you emotionally worked up. The first half of Sanju scores super high on every rating and I can’t wait to tour along with Ranbir as he narrates the life of an enigma – Sanjay Dutt!

Ranbir Kapoor Opens Up About His Relationship with Alia Bhatt