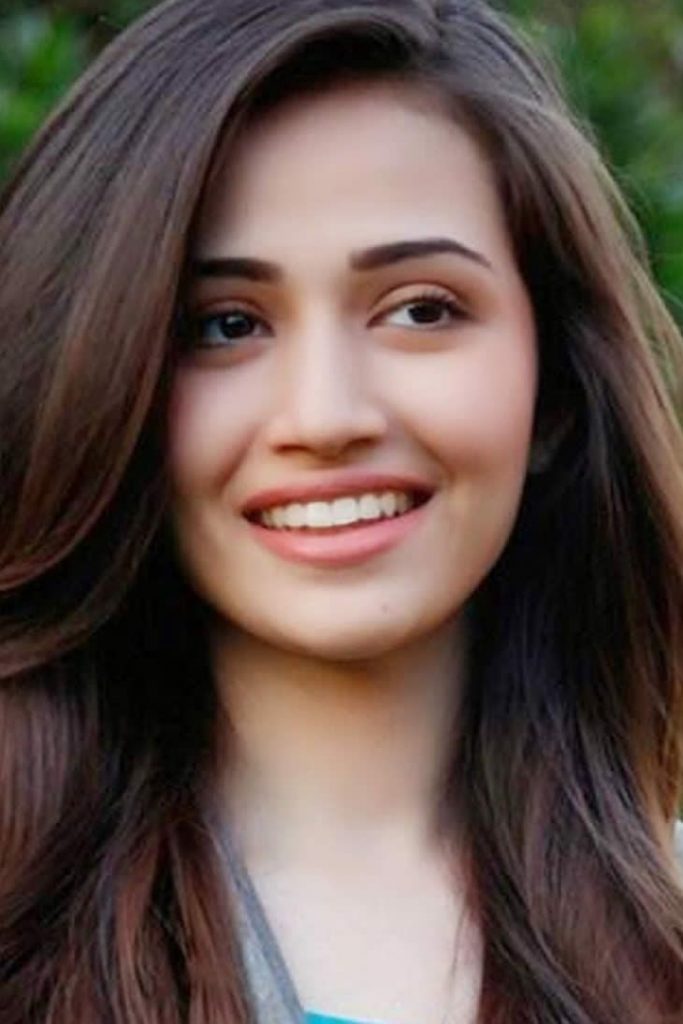 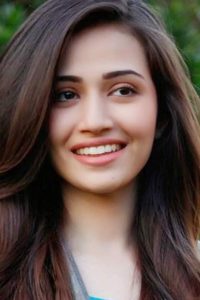 Sana Javed is an eminent and talented Pakistani Television Actress and Model.

Sana Javed had her first TV venture taste in 2013. She played a major role in the TV drama Mera Pehla Pyar. After gaining acceptability in this drama she continued to show her mettle in more TV plays and within the span of three years she is ready for a debut in films, the first one to be directed by Amir Mohiuddin.

As of now the film does not bear a title. This film however is scheduled to take off in August 2016.And for Sana the most interesting aspect is that the story of the movie revolves around her. More aspects of the story focus on Karachiities basically, and all components help to trigger the imagination.

In this connection Sana also shared that this offer originated two months back and from there on the understanding took a practical shape. When questioned further about additional details, Sana opted to stay quiet and not divulge any thing further.

The confirmation from Sana about the film role led to a natural clarification. She was asked if she was going to bid farewell to TV, now that she had moved to the film world. And the answer was a huge shrug from Sana, who was recently seen in the popular drama Zara Yaad Ker, indicating that she will remain associated with TV. “Television is a medium that I first started off with and I do not plan on leaving it. However, I find films to be a bigger medium and a better platform for actors to project their talent and prove their skill set… It is certainly a dream come true for a girl like me.”

Sana has moved to the film arena as she feels that this will give her a big platform and in this regard Bollywood is no exception, if the career prospects take her there. “I‘ll definitely take it up if it’s a good script. However, it is important that I feel comfortable doing the role that I have been assigned. If I am not at ease with it, I will promptly turn it down.”
A significant aspect of the movie offer to Sana is that the film will rotate around music.