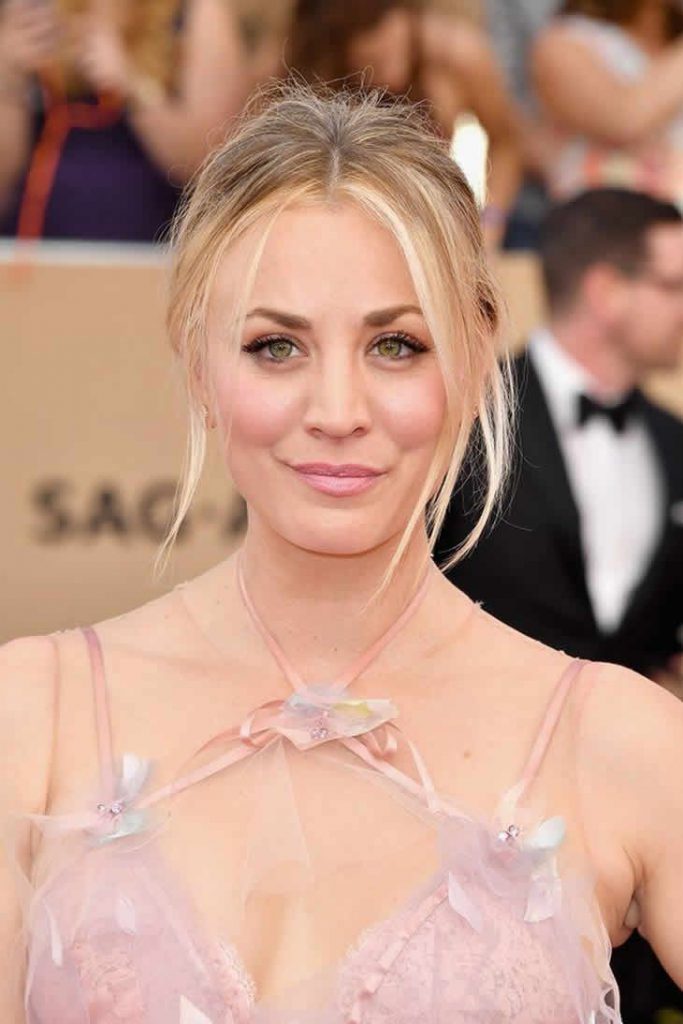 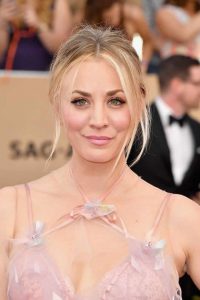 Thanks to loud prints, the continued trend of barely there dresses and exaggerated sleeves, we had a lot of material to work with for the worst dressed list from Sunday's SAG Awards. Here are the actresses who missed the mark. 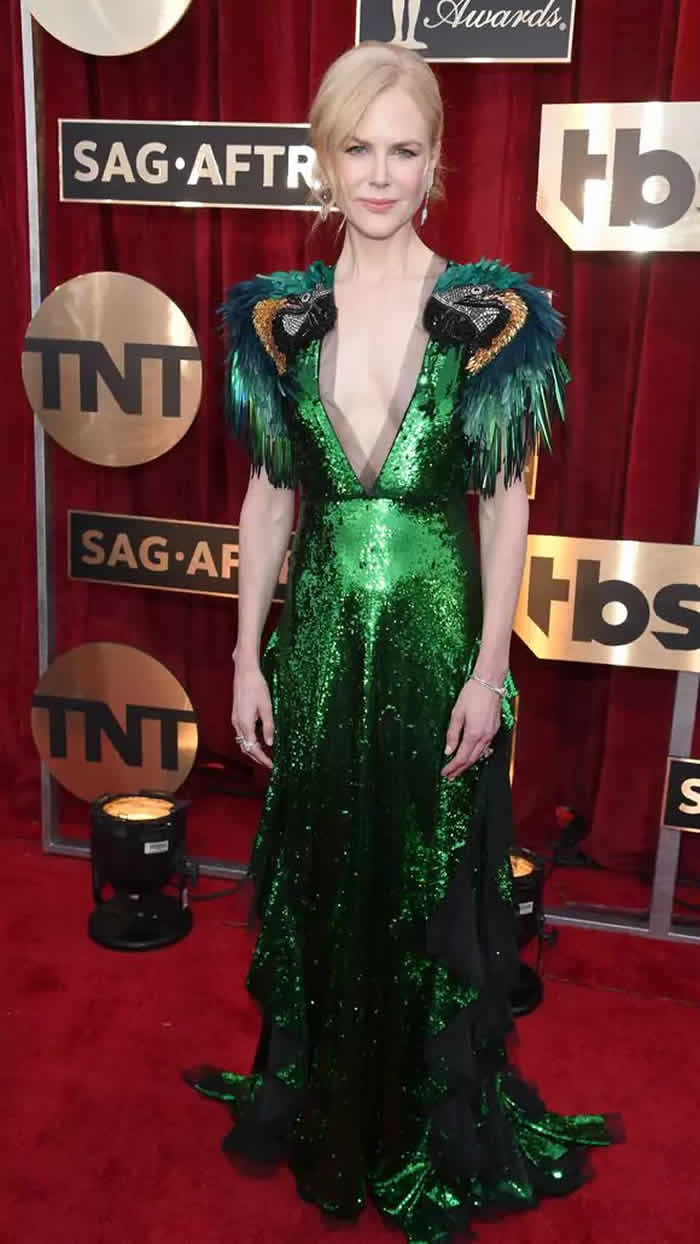 We're sad to say the red carpet Kidman has been walking this season has a downward slope. While we hoped she would redeem herself from the poufy-sleeved Alexander McQueen she wore to the Globes, this emerald sequined Gucci number with parrots on the shoulder had us asking, "Nicole want a new stylist?" 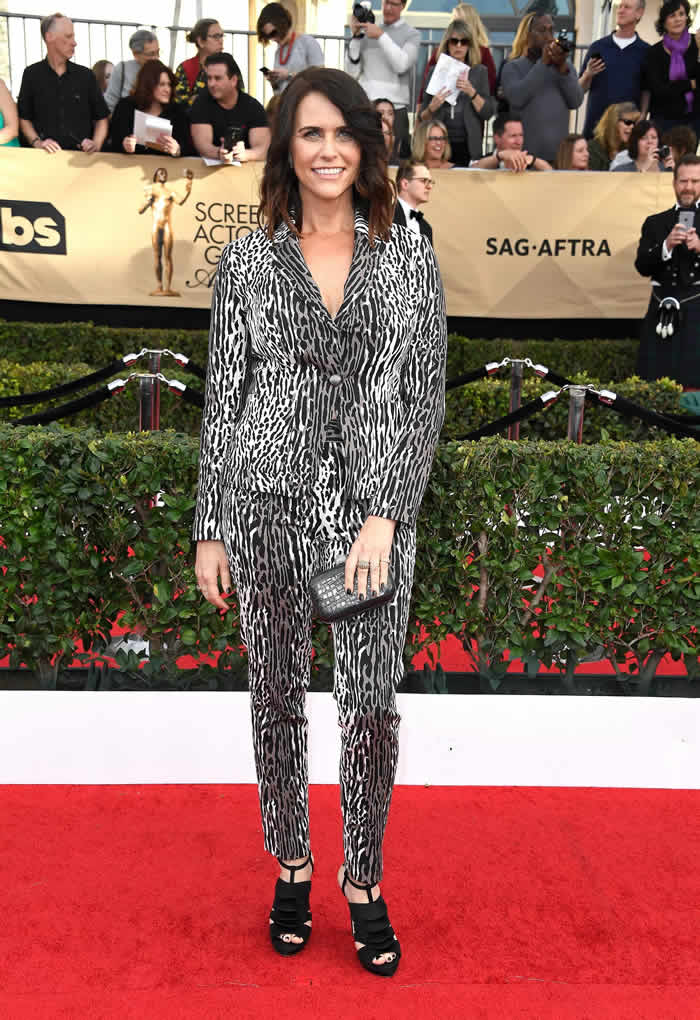 The fitted animal print suit by St. John makes us wonder if the Transparent star's stylist listened to JLo's Let's Get Loud while weighing the options. 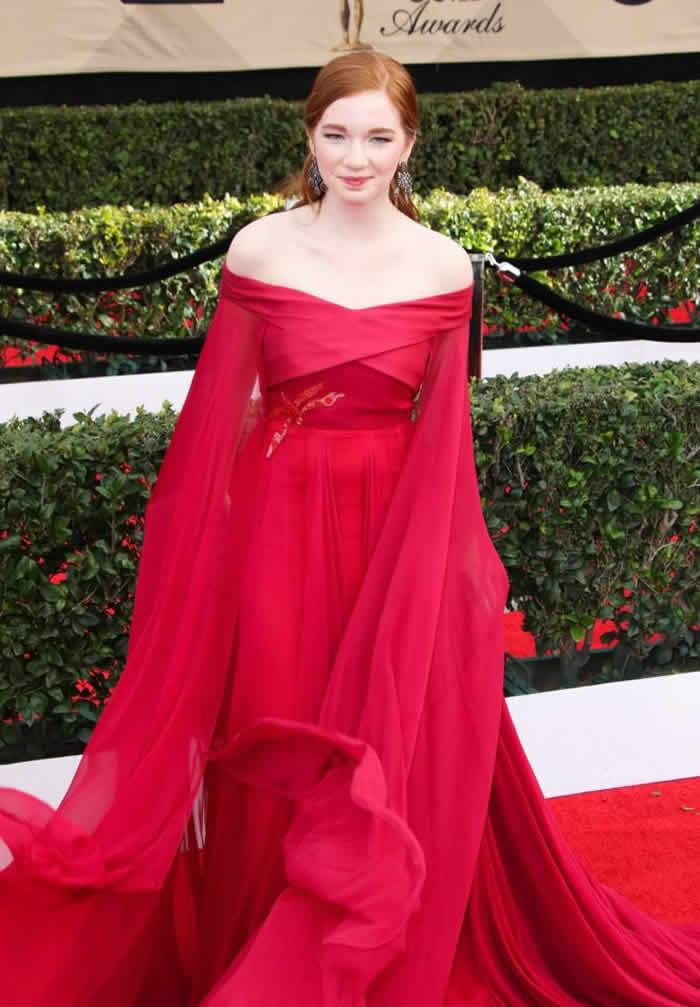 We're not sure what's longer, the sleeves on the Captain Fantastic actress' Bibhu Mohapatra gown or our list of reasons why we don't like them. 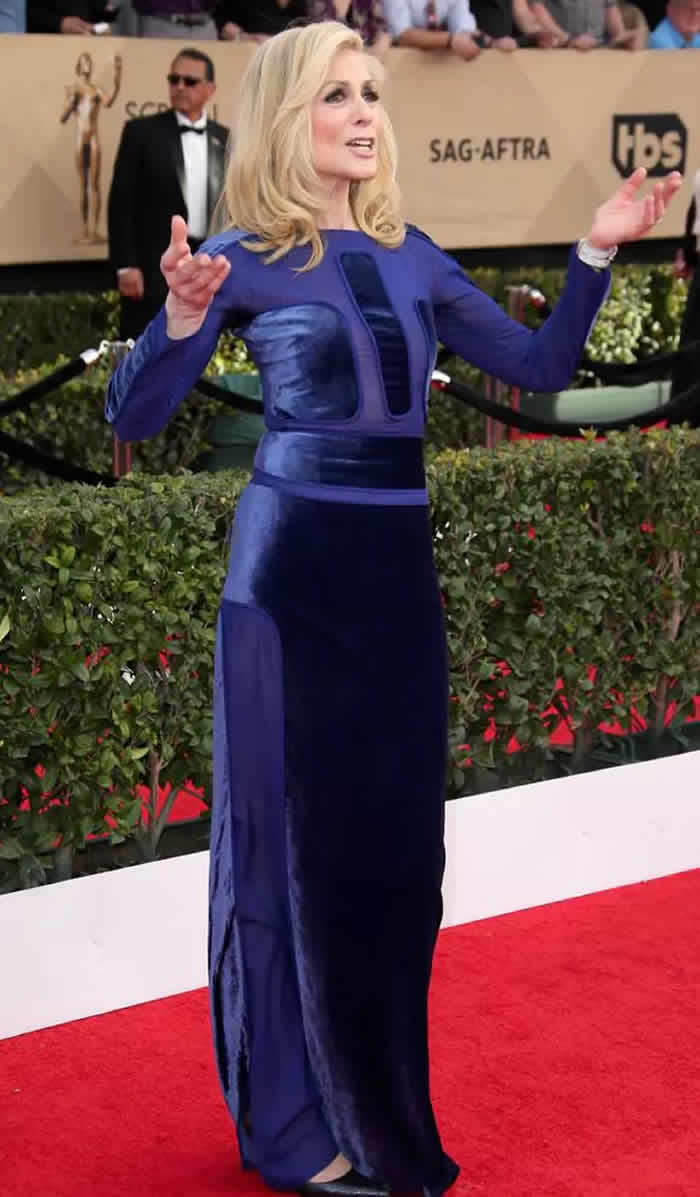 It breaks our hearts to say the Transparent star's Tom Ford look calls to mind Violet Beauregarde from Charlie and the Chocolate Factory, after turning into a blueberry and then being cold pressed. 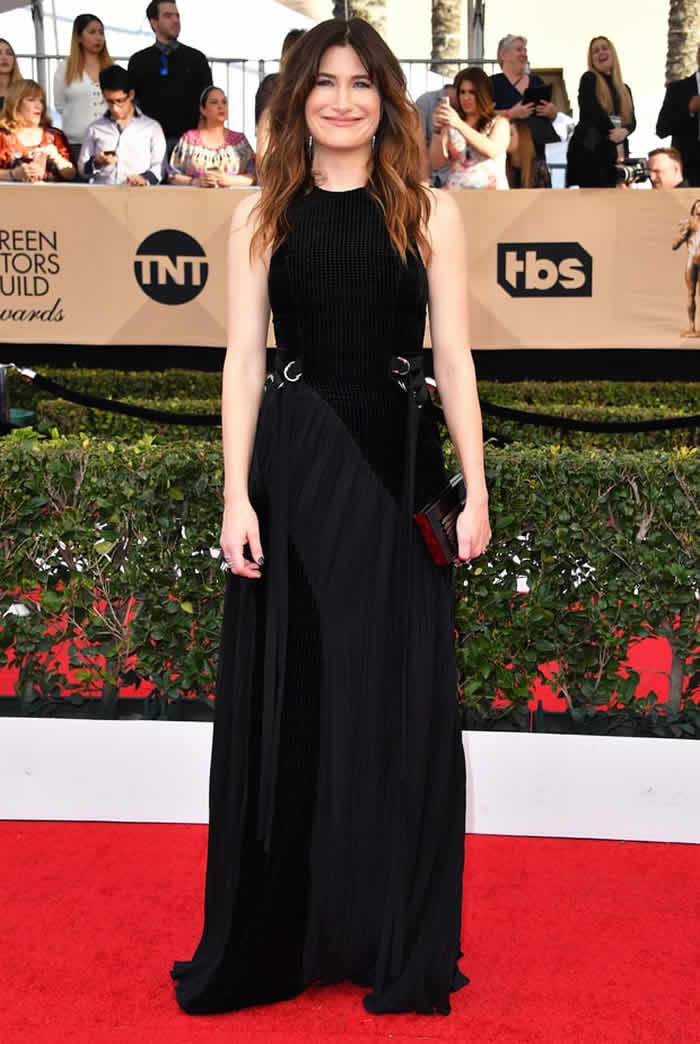 The Bad Moms actress has had us rolling in several films, which is why her ADEAM ensemble is especially disheartening. She looks like an eager Fifty Shades fan champing at the bit to see the movie's sequel at a midnight showing. 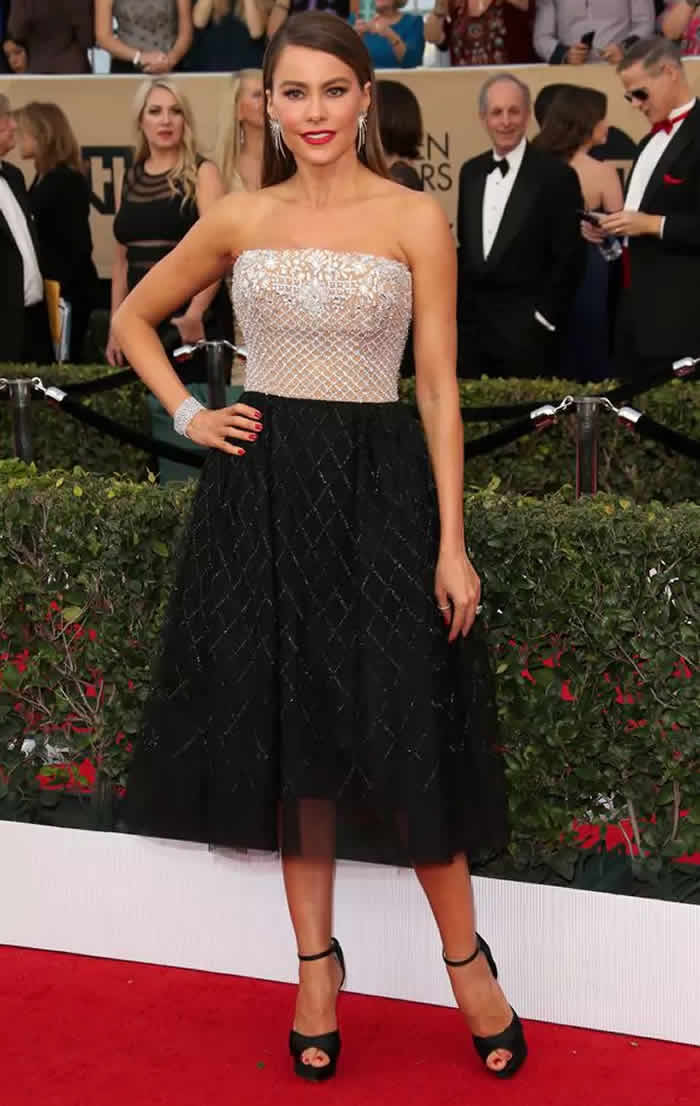 We applaud Modern Family's Gloria for venturing outside of her comfort zone. However, her Zuhair Murad dress almost looks like she picked it up in the tween section of a department store. 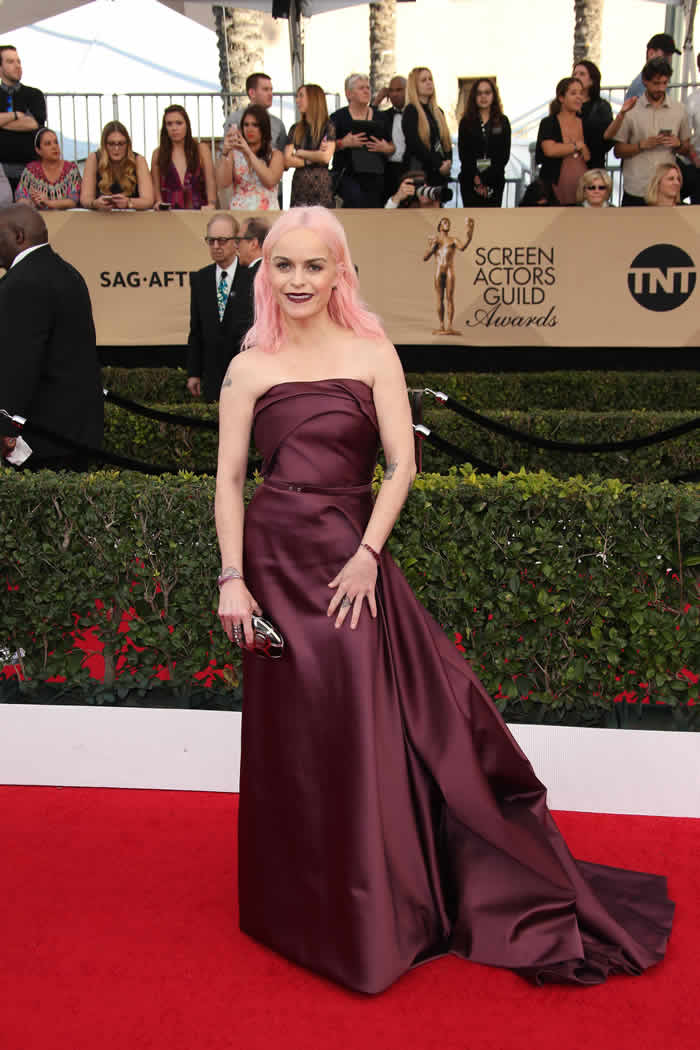 Unfortunately, a burgundy strapless ballgown is not the new little black dress. Her cotton candy-colored locks clash with the color of her dress, and her clutch seems like an afterthought. 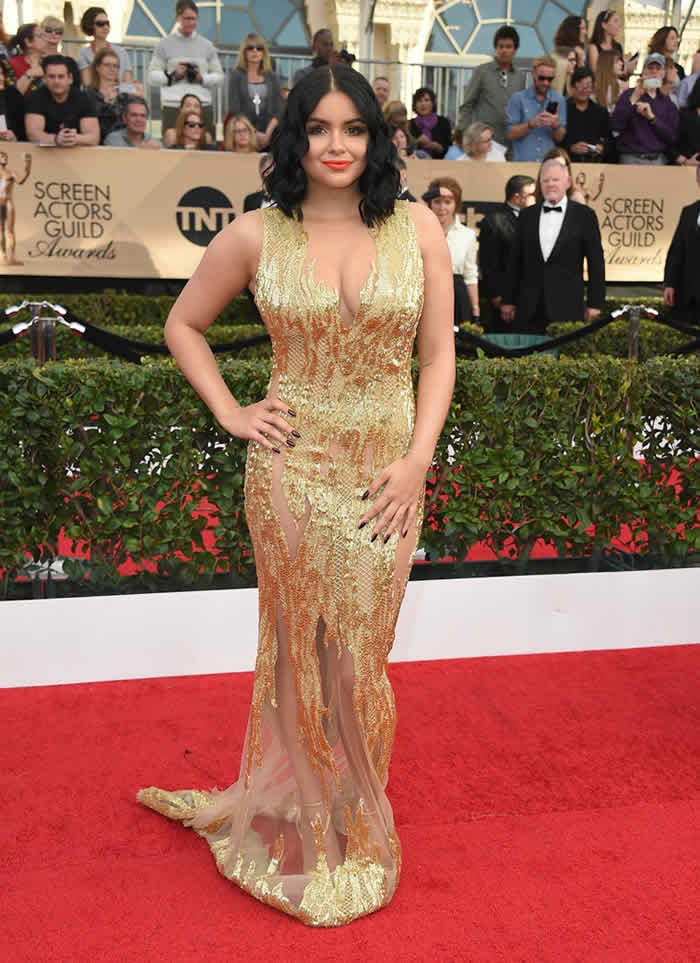 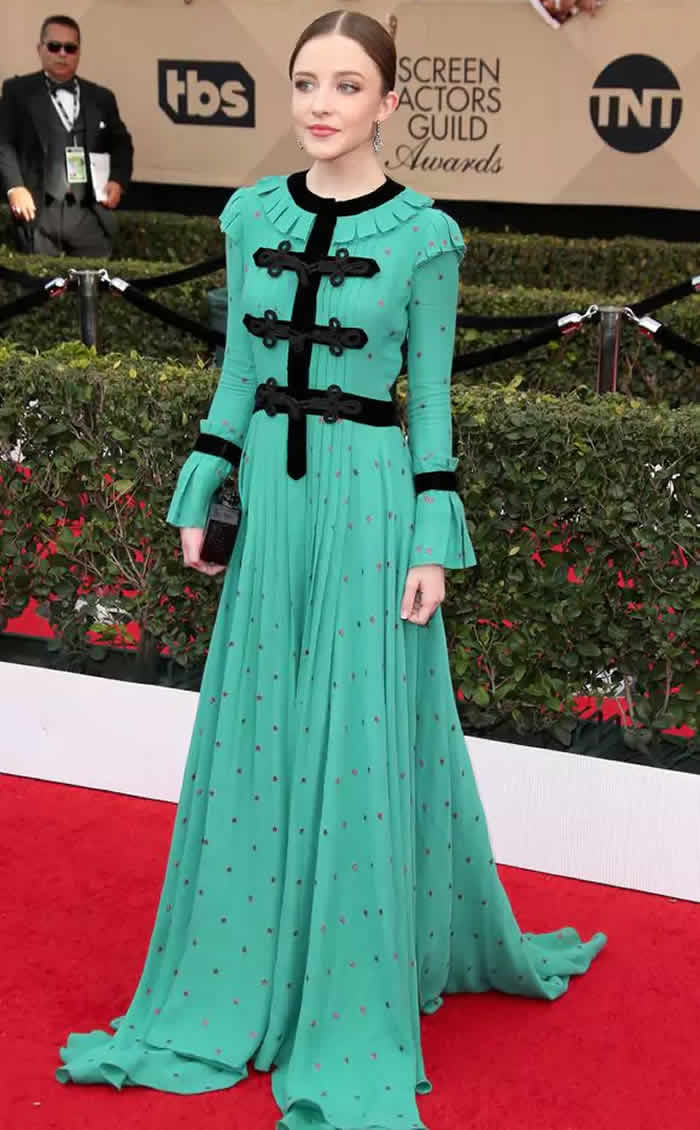