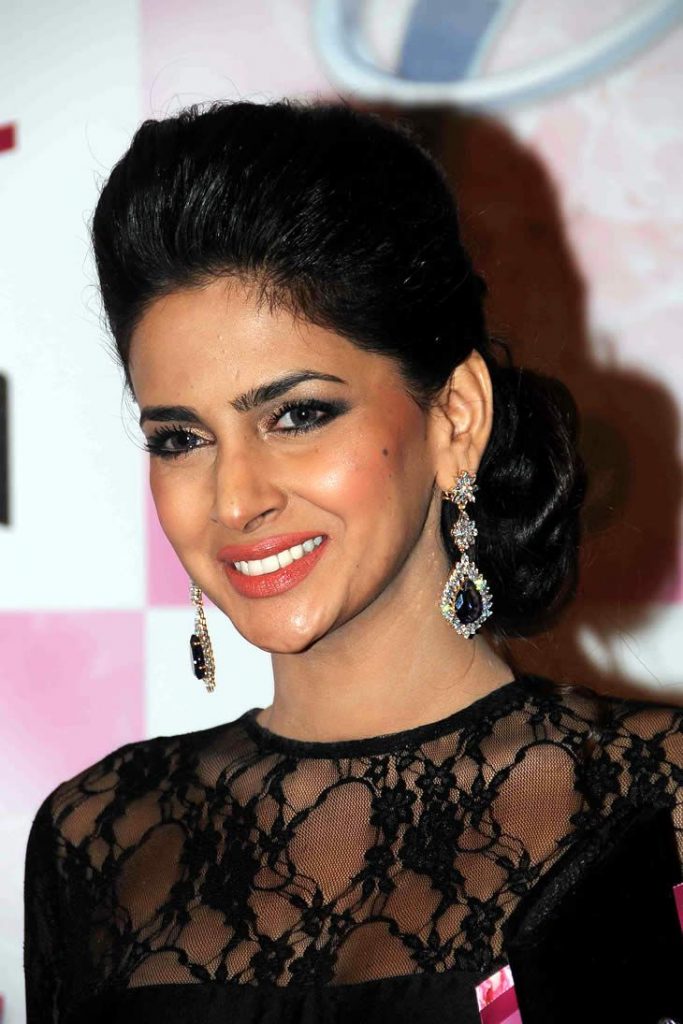 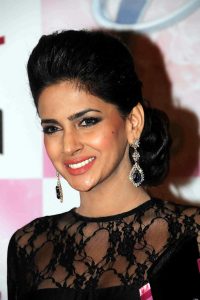 An established star of the TV screens in Pakistan and also Manto star Saba Qamar gets set for her debut in Bollywood films. And she will be playing the role alongside international actor Irrfan Khan, and initial images of the duo are superb indeed as together they look appealing and charming.

The debut film of Saba will be a situational comedy and the theme will revolve around social issues.

In an exclusive interview Saba shared a few details. She stated that she is cast in the role of a wife who has a dominating personality who has the advantage of having a husband who treats her tenderly. The husband of course will be Irrfan Khan.

The feminine star of Pakistan also divulged that she is scheduled to visit Mumbai in July to attend an acting workshop and after this workshop the shoot begins. At her end she did not hesitate to declare that she eagerly waits for the days to arrive so that her journey begins.

It would be appropriate to comment that Saba and Irrfan Khan are acknowledged for their acting skills and expertise and the pundits look forward to see them enlighten the screen with their magic and chemistry.

Already the chemistry is visible in a few of the pictures.