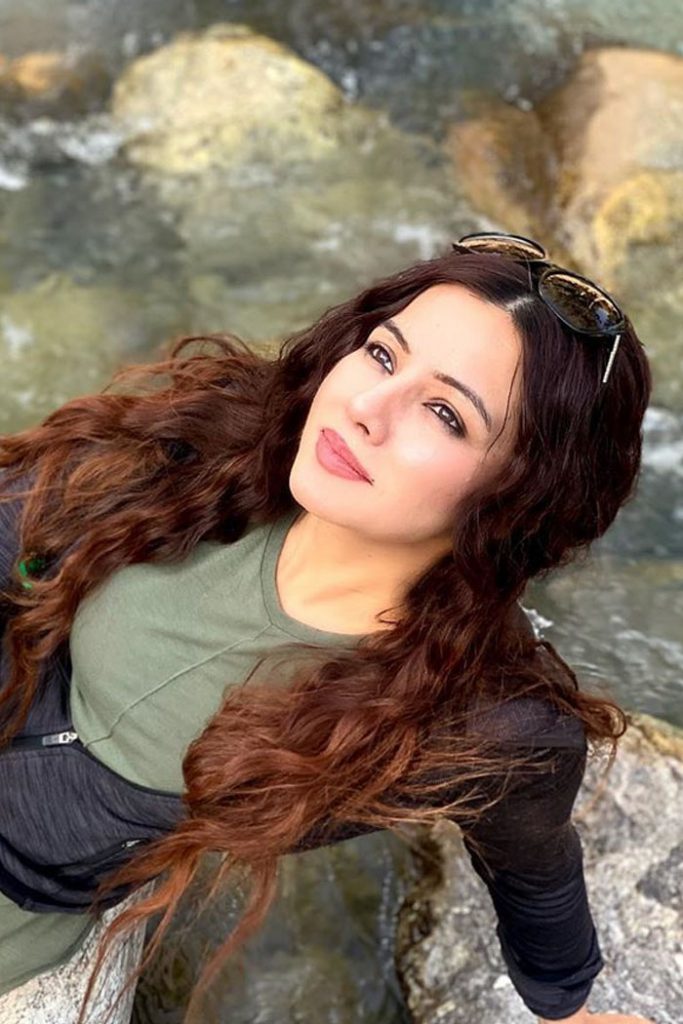 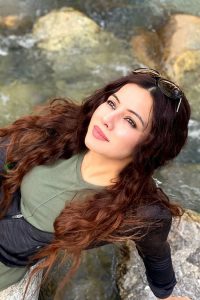 The Punjab Wildlife Protection and Parks Department has initiated legal action against singer-turned-host Rabi Peerzada for keeping exotic animals including an alligator, four pythons and snakes as pets at her beauty salon in the city.

The department has presented a challan against the singer in a local court. DG Wildlife Protection Sohail Ashraf told media that keeping exotic animals including alligators, pythons, snakes and other reptiles as pets was a violation of the Wildlife Act. These animals fall in the Third Schedule of the Wildlife Act, and no one could be issued a licence for keeping them as pets. He said the violator of the Act could face up to two-year imprisonment.

The officer said Rabi Peerzada had regularly been uploading videos and photographs of these animals, which prompted an action against her. Rabi would have to hand over all these animals to the Wildlife Protection Department, he further added.