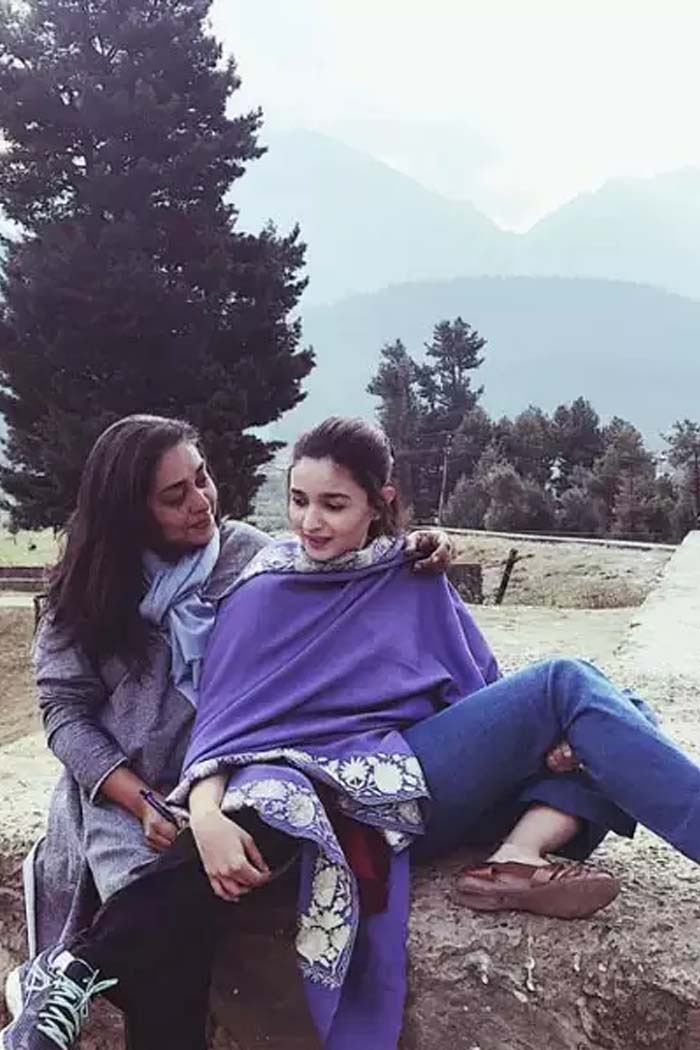 It features Alia Bhatt and Vicky Kaushal in lead roles. The film is an adaptation of Harinder Sikka’s novel Calling Sehmat, about an Indian spy married to a Pakistani man during the Indo-Pakistani War of 1971. Principal photography of the film began on July 2017 in Mumbai and the shooting was wrapped up on 27 October 2017. The film is scheduled for release on 11 May 2018. 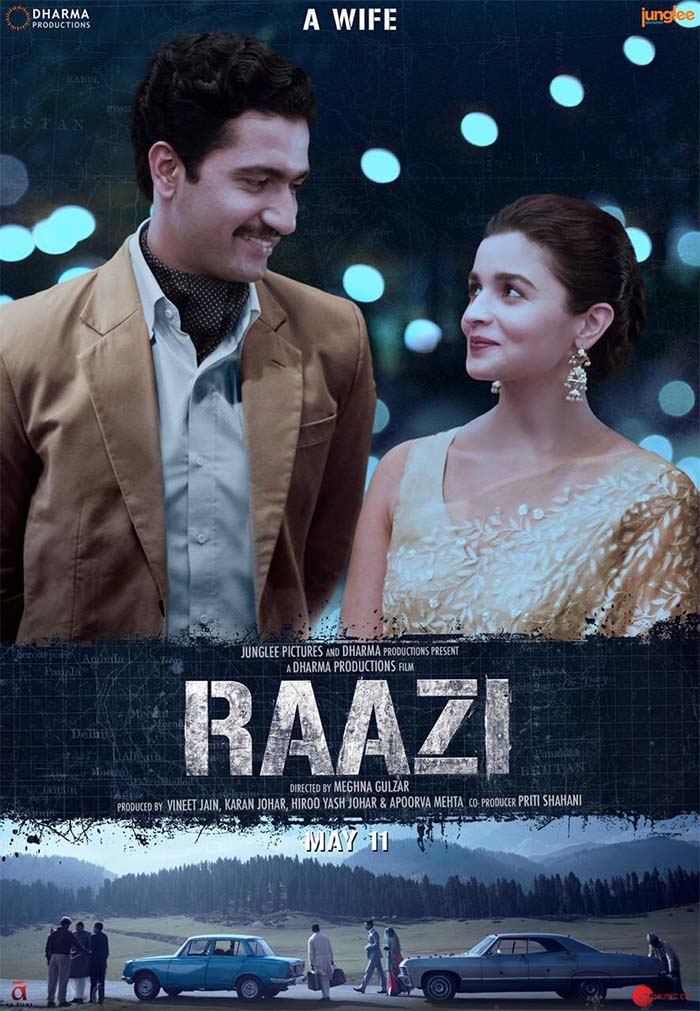 Sanam Saeed Bullied by Social Media for All the Wrong Reasons!