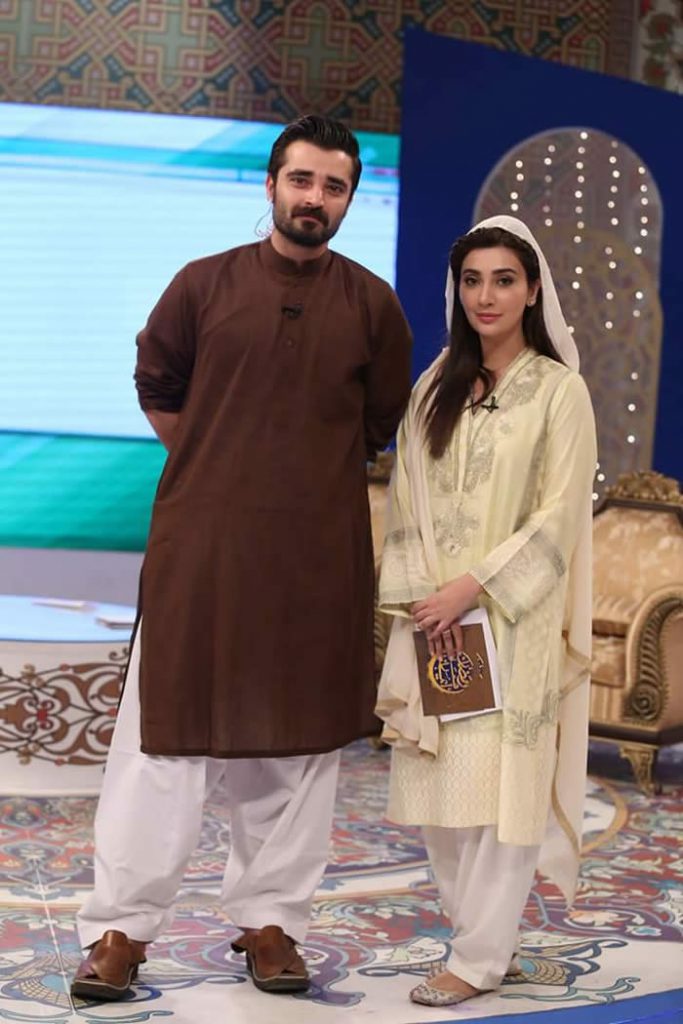 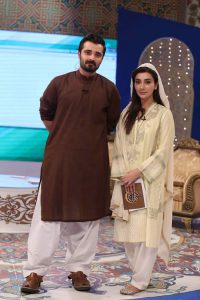 The federal government has been requested to ensure that TV channels invite religious scholars to Ramazan shows. 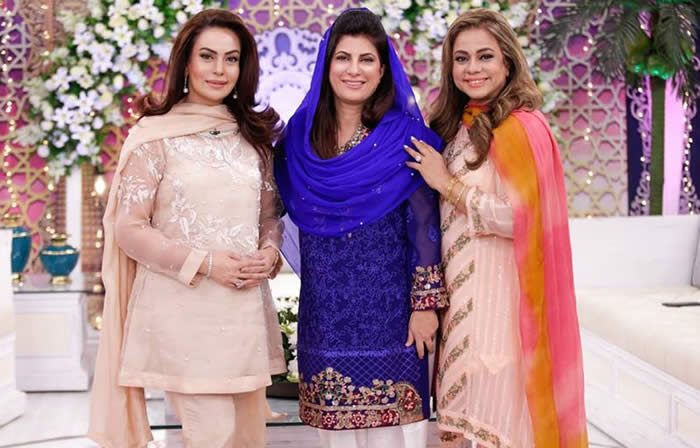 A resolution seeking a ban on celebrities hosting Ramazan transmissions, which had been submitted in the Punjab Assembly last week, was unanimously accepted yesterday. 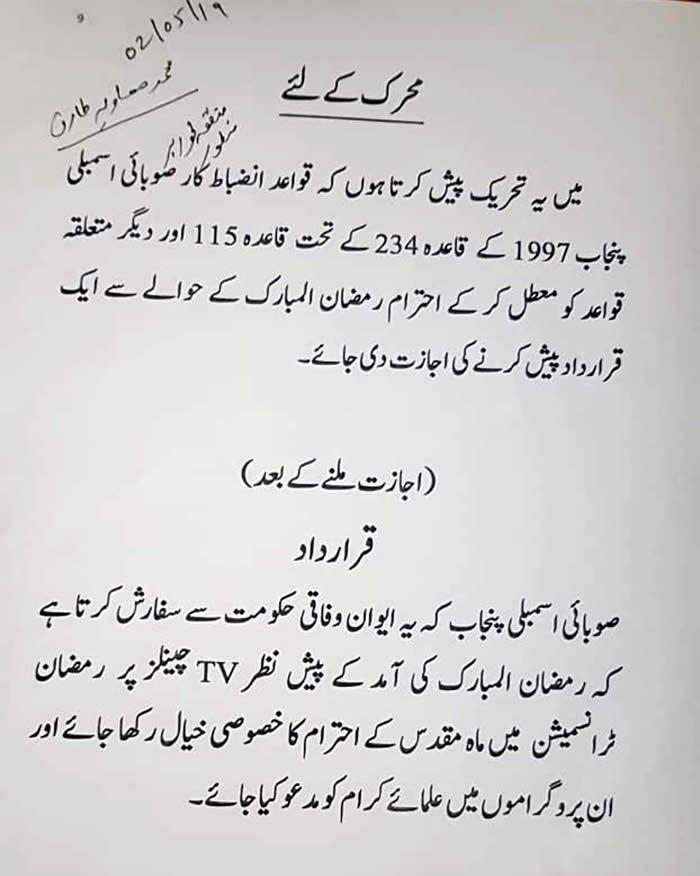 The Punjab Assembly has requested the federal government to ensure that TV channels display the utmost respect for Ramazan in their transmissions and invite religious scholars to the programmes.

The resolution, a copy of which is available with Images, was submitted on April 30 on behalf of the Pakistan Rah-e-Haq party’s parliamentary leader Maulana Muhammad Muavia Azam. 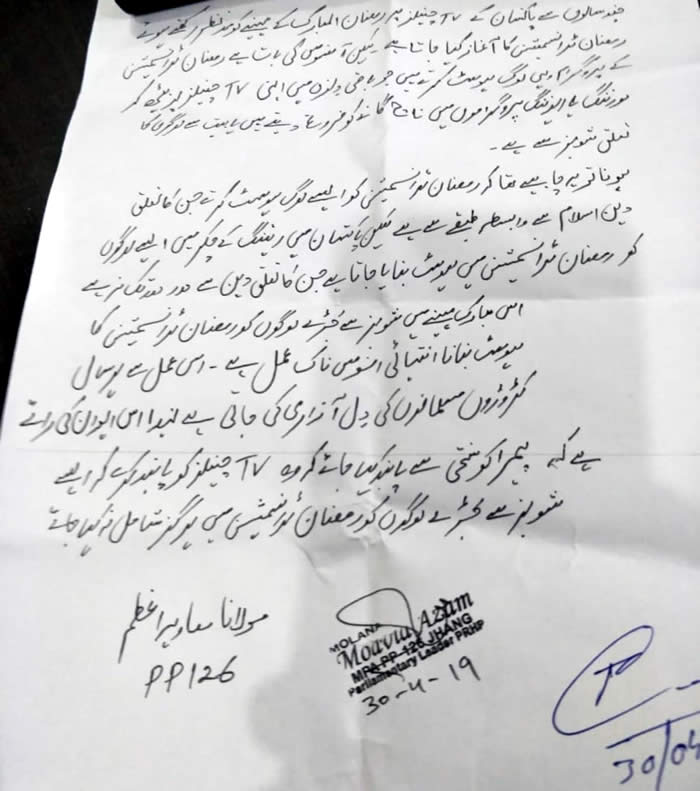 The resolution included an appeal to PEMRA to enforce the ban on celebrities hosting Ramazan shows. PEMRA has yet to release a statement about the matter.