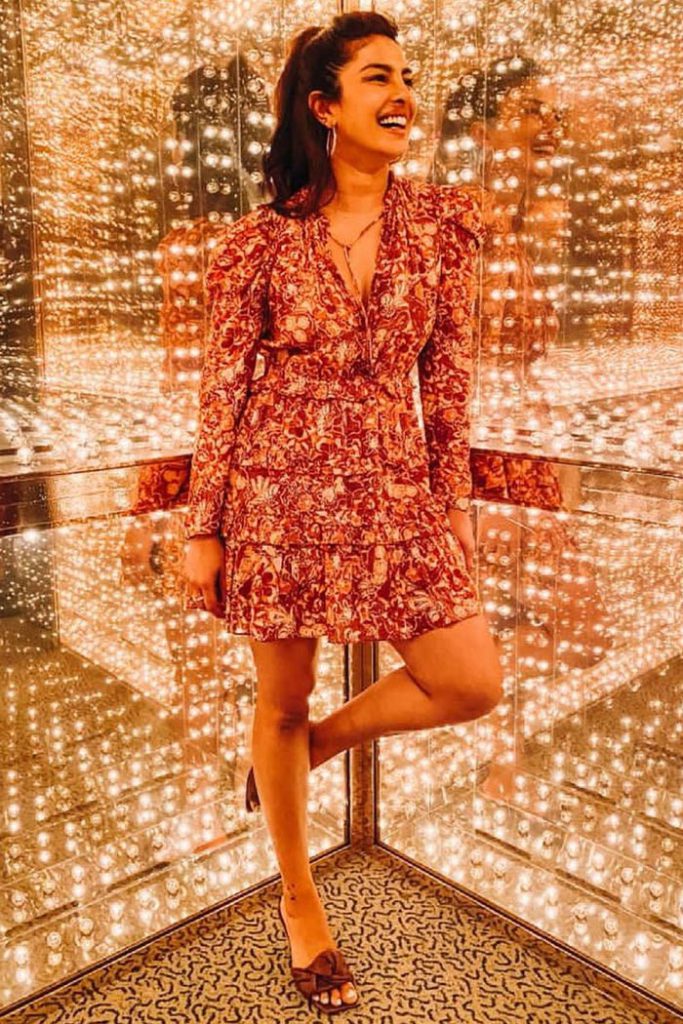 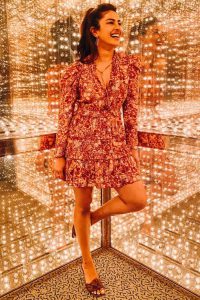 Priyanka Chopra Jonas is an Indian actress, singer, and film producer. The winner of the Miss World 2000 pageant, Chopra is one of India’s highest-paid and most popular entertainers. She has received numerous accolades, including two National Film Awards and five Filmfare Awards. 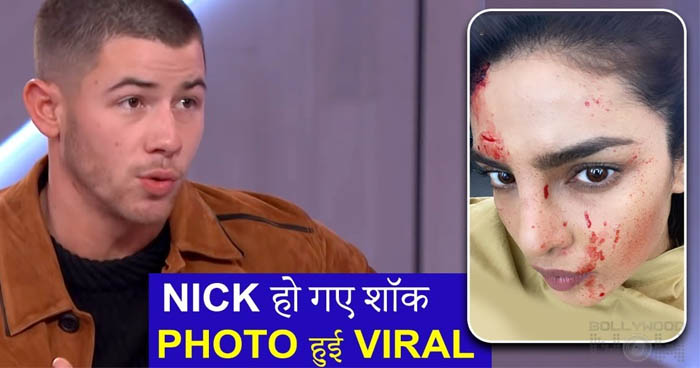 Watch the video to know more in detail.