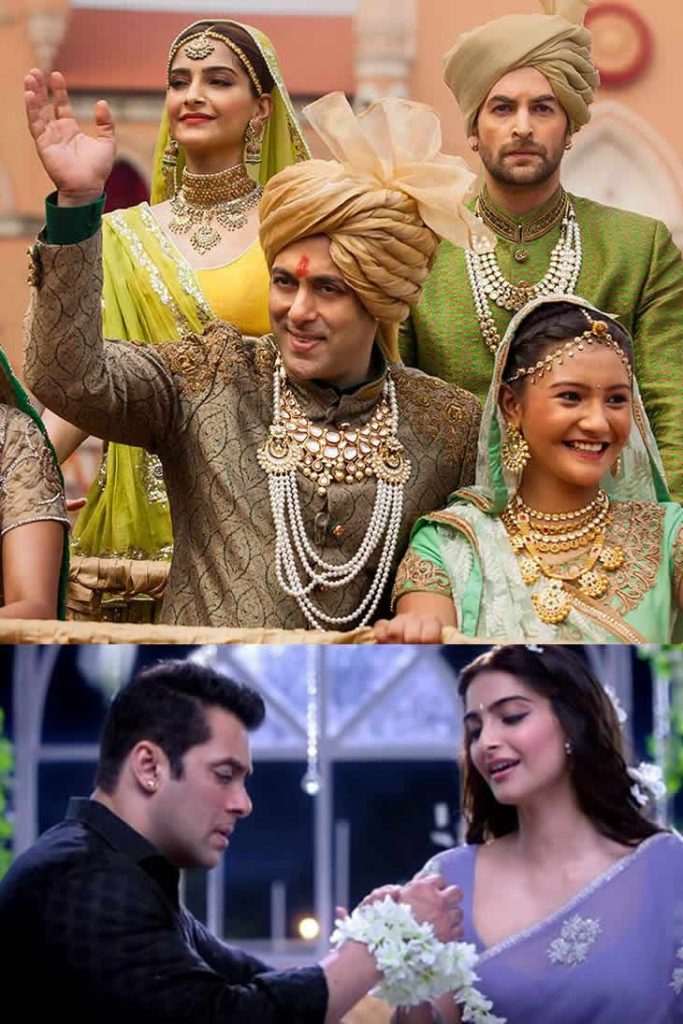 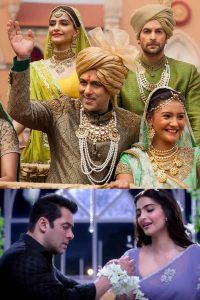 The role of human version of god Hanuman, the star of indian movies, Salman Khan played in Bajrangi Bhaijaan was highly appreciated. By virtue of that acceptability Salman Khan is now back as an avatar of Lord Ram in Sooraj Barjatya’s Prem Ratan Dhan Payo.

The title was picked up from the Hindu prayer Payoji Maine Ram Ratan Dhan Payo, and every scene of the film reflects the powers of the screen god and makes the character look inspiring and mighty.

The great khan takes up the role of Prem, a Ramlila performer from Ayodhya. It would be relevant to explain that Ayodhya is image of Vijay Singh, the duty-bound and unsmiling and grim prince of the fictitious kingdom Pritampur. This prince is at daggers drawn with his step-brother Ajay (Neil Nitin Mukesh) and step-sisters Chandrika (Swara Bhaskar) and Radhika (Aashika Bhatia).

The whole situation hangs heavy on the heart of Vijay Singh and as the date for his crowning as Pritampur’s king approaches, he feels overburdened, so much so that he chooses a rather out moded means of transport like a horse-drawn carriage.

Through an act of sabotage  Vijay is removed from the scene by an accident which was engineered by Ajay and his co-conspirator Chirag (Armaan Kohli). Subsequently this was followed by a spotting of Prem at a marketplace by the prince’s loyalists. The commoner takes the place of the royal, and the movie moves into Bawarchi mode.

The movie moves on and Prem starts correcting Vijay’s minor wrongs and wins the heart of his reluctant fiancé, the princess Maithili (Sonam Kapoor). Aided by the faithful family retainer known only as Bapu (Anupam Kher), Prem emerges as the maryada purush, or idealised Hindu male, that Vijay should have been.

There are many components of this movie and one finds ingredients like, the importance of the family unit, emphasis on propriety and good public behaviour, the celebration of mercantile culture, and worship of wealth and social status, Some how all this can be equated with fairy tales of Disney films.