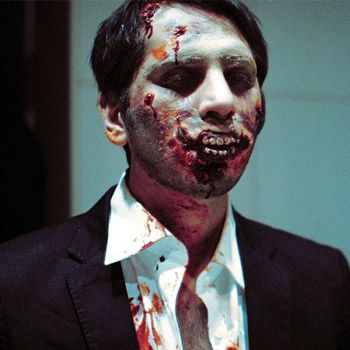 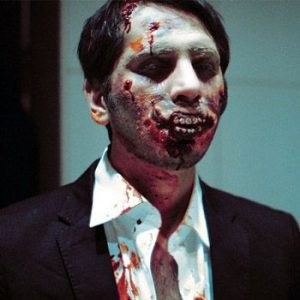 Film “Waking Dead” is shot in Dubai and stars UAE-based actors Nitin Mirani, Nadia Williams and Nidhi Jha. It is a short film that was produced in less than three days by Usman Mukhtar who enjoyed this new experience with international actors.

"No doubt that there is talent in this country [Pakistan], but there are no proper institutions of support,” says Usman Mukhtar.

The dialogues of the film have been written by Shahana Khan and the movie is in its post-production stage.

The film is set to release in the next two months in Dubai and Usman Mukhtar also plans to showcase Waking Dead at the upcoming Dubai Film Festival 2013.