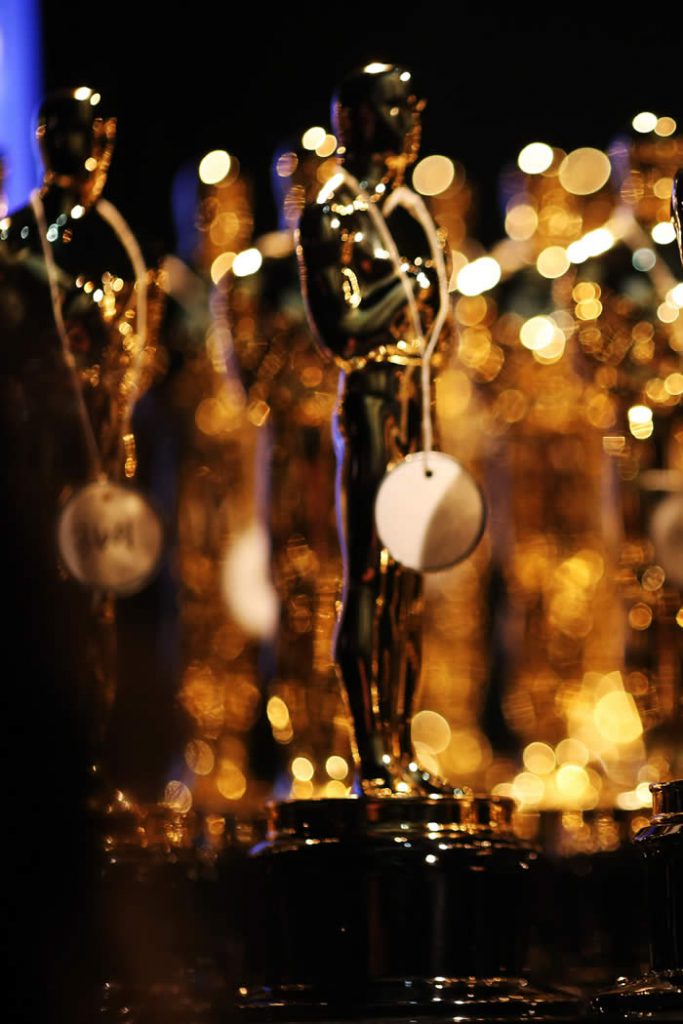 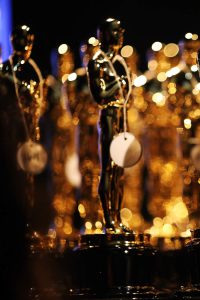 For the first time in 30 years, The Academy Awards will reportedly go on floors without a host.

For the first time in 30 years, The Academy Awards will reportedly go on floors without a host.

According to Variety, the 91st Annual Academy Awards will have no host, since the organisation appears to have given up on finding a star to take on the role.

The entertainment news site reports that the Oscars will instead recruit stars for various stars in place of “one marquee name to kick things off in a monologue filled with Trump zingers.”

However, there are only six weeks until the show takes place live from the Dolby Theatre in Hollywood, Calif. This looming deadline apparently has producers “scrambling” to find A-listers willing to take part in the star-studded show.

The actor Kevin Hart ruled out hosting this year’s Oscars because he no longer had enough time to prepare for the show, days after saying he was evaluating his December decision to step down over criticism of past homophobic comments. 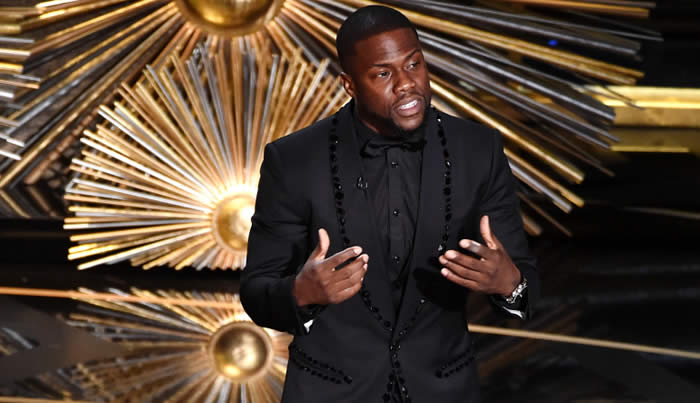 He told ABC that he was no longer willing to discuss the anti-gay comments he had made on Twitter in 2010 and 2011, which caused the uproar that led him to step down as host, saying his previous explanations and apology were sufficient.

“I’m over it,” he said repeatedly to almost every question on the topic during a sometimes testy interview on ABC’s Good Morning America.

The Academy of Motion Picture Arts and Sciences named Hart as Oscars host in December, but he stepped down soon after amid criticism of his past tweets.

The debacle continued when Ellen DeGeneres invited the Night School star to do an interview on her talk show. 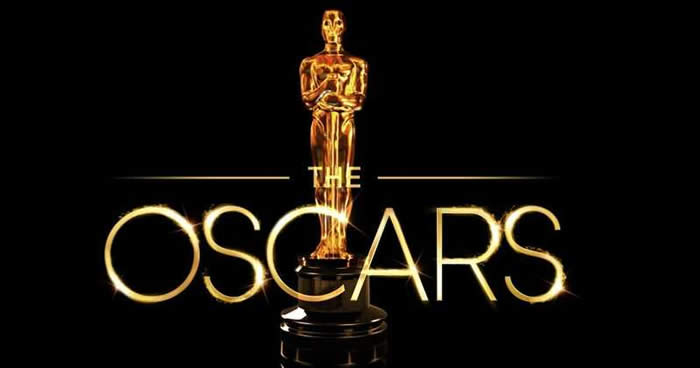 Hart apologised in December for “insensitive words from my past” and told DeGeneres last week in an interview on her talk show that he does not “have a homophobic bone in my body.”

During their discussion, the celebrated host implored Hart to host the Oscars, because she said the people who voiced their opposition are “a small group of people being very, very loud.”

“We are a huge group of people who love you and want to see you host the Oscars,” DeGeneres shared.

The host even went as far as calling the Academy herself to see if they would allow Hart to assume the position. She told Kevin, “You are apologising again right now. You’ve done it. Don’t let those people win. Host the Oscars.”

However, Hart once again said no to the job offer. He told Variety, “The moment came and it was a blessing and I was excited at the opportunity and I still am. In my mind I got the job, it was a dream job, and things came up that simply prohibited it from happening. But I don’t believe in going backwards.”

“No, I’m not hosting the Oscars this year,” he later confirmed in ABC interview. “It’s not in God’s plan right now.” He said he could not rule out hosting in future years.

Hart, known for his stand-up comedy and roles in films including Ride Along, said he would not have enough time ahead of the Feb. 24 ceremony in Los Angeles to prepare to do a professional job: “If I do something I want to give it my all.”

The Academy, which hands out the Oscar awards, has not announced a replacement host.

In one of his old Twitter posts, Hart had described an actor’s picture as a “gay billboard for AIDS.” In another, he said if his son were to play with a doll’s house, he would break it over the boy’s head and tell him to stop being gay.