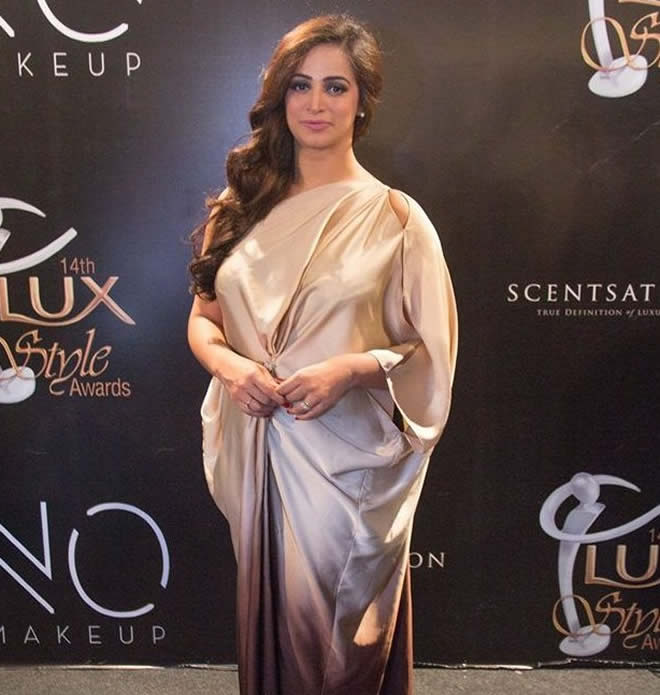 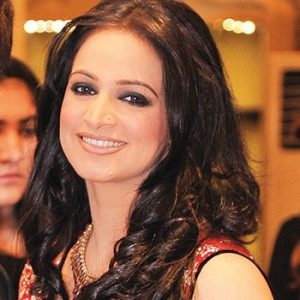 After the success of Pakistanâ€™s most anticipated movie Waar. Bilal Lashari looking forward to remake rebooted version of â€œMaula Jattâ€ which was also a big hit in past.

Famous Film star and host Noor is finalized to play key role in Bilal Lashari upcoming film which is remake of famous Punjabi film Maula Jutt (1979). The director made the 1st blockbuster Waar in 2013, the movie was record breaking and awarded as best movie for the year 2013.

Bilal has confirmed the selection of Noor as heroine in this film. Paperwork for this project is almost completed after which the shooting will commence. Bilal is very excited for this movie and has asked audience to keep their hopes high as this will motivate him to come up to their expectations. Maula Jatt will not feature any violence using traditional weapons like 'Laathi', 'Gandaasa'.

Maula Jatt will be much bigger and better than Waar, the director is excited to revive that culture again, Lashari is taking some huge steps and even huger risks, as he said.