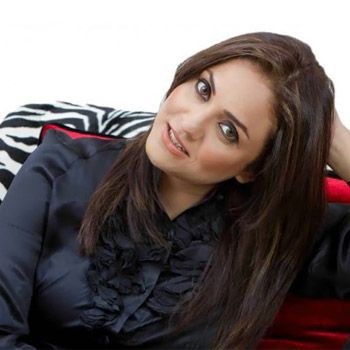 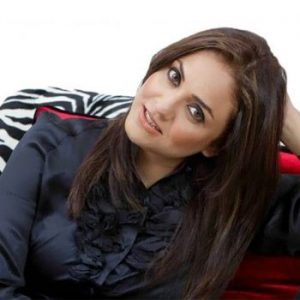 Nadia Khan is a famous and renowned Pakistani television actress, presenter and producer, GEO TV is going to launch her once again.

Nadia Khan is considered as The Queen of Morning Talk Shows in Pakistan by critics like Nadeem F. Paracha and fans. She started her career in television debut in 1993 in the show “Daak Time” with Uncle Sargam on PTV. She also appeared as an anchor on ARY Digital’s morning show Breakfast with Nadia.

In 2006, Nadia Khan moved to Geo TV to the new show called the Nadia Khan Show “Geo Mazay Say” which was a live chat and interview show. She interviewed a variety of Pakistani celebrities, artists, performers, religious leaders, athletes and politicians. There were also segments on Islam, health and beauty, and other topics. In 2012, the Nadia Khan Show returned to Geo TV as a night-time talk show. Below are her popular and well known shows.

Nadia Khan appeared mainly in Pakistani dramas. She is also being seen in Television shows great news for all her fans GEO TV is going to launch her once again. Let’s see what GEO and Nadia Khan will bring for us this time.