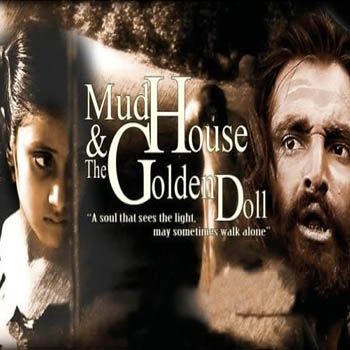 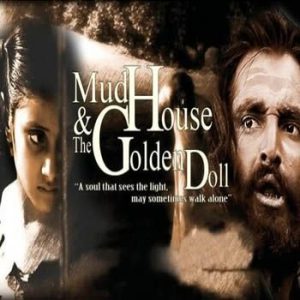 With the release of films as Khuda Kay Liye and BOL, Pakistani cinema seems to be rising from the shadows of struggle. The first time film maker Hamza Ali Abbasi, who has credibility of a brilliant theater person on his resume, is the leading character of

the concept of parallel cinema in Pakistan is not as defined as it is in Iran, Italy, France, Japan or India but the young Pakistani filmmakers are also stamping a mark in the world of off-beat cinema. With young filmmakers as Mehreen Jabbar, Bilal Lashari and Sharmeen Obaid Chinoy making waves in the professional film world, there is hope a new revolution in Pakistani cinema is about to begin.

One such young director that has joined the league is Hamza Ali Abbasi. He may be new in the business but being associated to meaningful entertainment for a while now, he certainly has an intrinsic cinematic vision. His first product, “Mudhouse and The Golden Doll” is a film that documents experiences of a real life character into a truly original and vivid piece of filmmaking. The movie is based on a realistic character that lived in Multan and was known as ‘Malang’ by the local resident. The 100 minute film explores the unexceptional bonding between a mad man and a young girl, the entire story revolves around their ‘innocent friendship’ that has been taken at a wrong angle by society’s hawk eyes.
This film is a learning experience for Abbasi who has given a hope to the revival of Pakistani cinema.

‘Mud House & the Golden Doll’ revolves around the life of a dumb, homeless man (Malang) and a young girl; their budding relationship and the neurosis of society. The film follows the life of the young village girl in Multan whose childhood has been stolen from her, where she encounters the character of Malang.

Malang’s character offers an innuendo into the perplexities and prejudices of society, offering a glimpse into the fallacies of a man and the collective fears of society that drives it to make irrational and often cruel decisions.

“‘Mud House and the Golden Doll’ promises to leave you wondering whether it was a film about a mad man in a sane society or a sane man in a mad society, diluted into believing it was sane,” stated Tooba Raza, the host of the event. The commercial launch of the movie is expected next month in 3D cinemas.

Hamza believes that this movie could also encourage young film makers to form movies on some strong social issues that can bring change not only in society but also in our cinema industry.