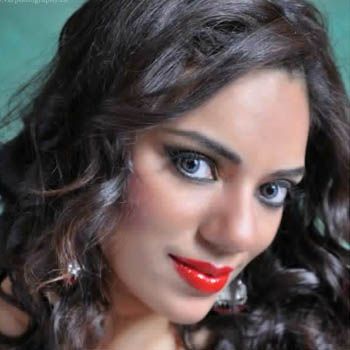 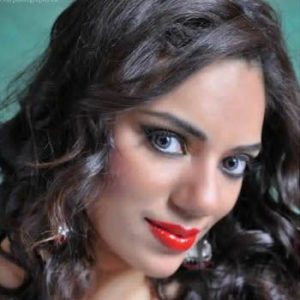 In an interview Ahmed said, “I am very happy for announcing that we will be crowning our 6th Mrs. Pakistan World 2013 as this will represent married women who are strong, patriotic and want to bring a different side to Pakistan by enhancing the image of Pakistani women.”

She said, “I am so excited to send the new Mrs. Pakistan World to represent Pakistan as the “Best Personality” Award was won by Saiyma Haroon-Asif last year for Pakistan and this year our expectations are very high!"

Sonia Ahmed began the Mrs. Pakistan World pageant in 2007, after sensing the need for a voice for married women. Ahmed brought in front strong Pakistani married women, who were mothers, wives, professors, business women, women rights activists, image consultants, bankers and overall strong representation for a strong Pakistan! These strong willed women participated in the international pageants and won various titles for Pakistan. Till date they have participated in Mrs. World, Mrs. Globe and Mrs. Universe!