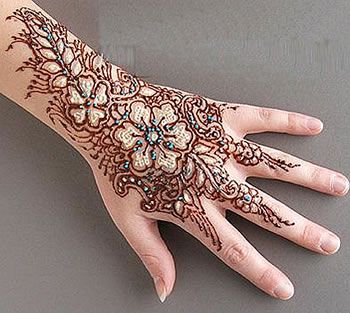 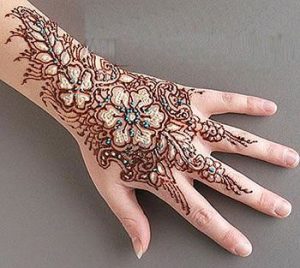 Mehndi designs have become a big part of fashion not only in Pakistan but all over the world. Mehndi is a good body decoration which enhancing your outlook and a good mehndi design is always appreciated by the people.

Actress Demi Moore was among the first celebrities to be seen wearing mehndi designs on different body parts. From Madonna and Naomi Campbell to Drew Barrymore, the list of famous names smitten with mehndi design magic is ever increasing.

For best results of color in order to enhance the mehndi designs, mehdi should be applied two days before the occasion especially in case of marriages as it takes two days for the color to develop into its complete richness, preferably do not wet the hands for the two days, this tip will help you get the best color of your mehndi designs.