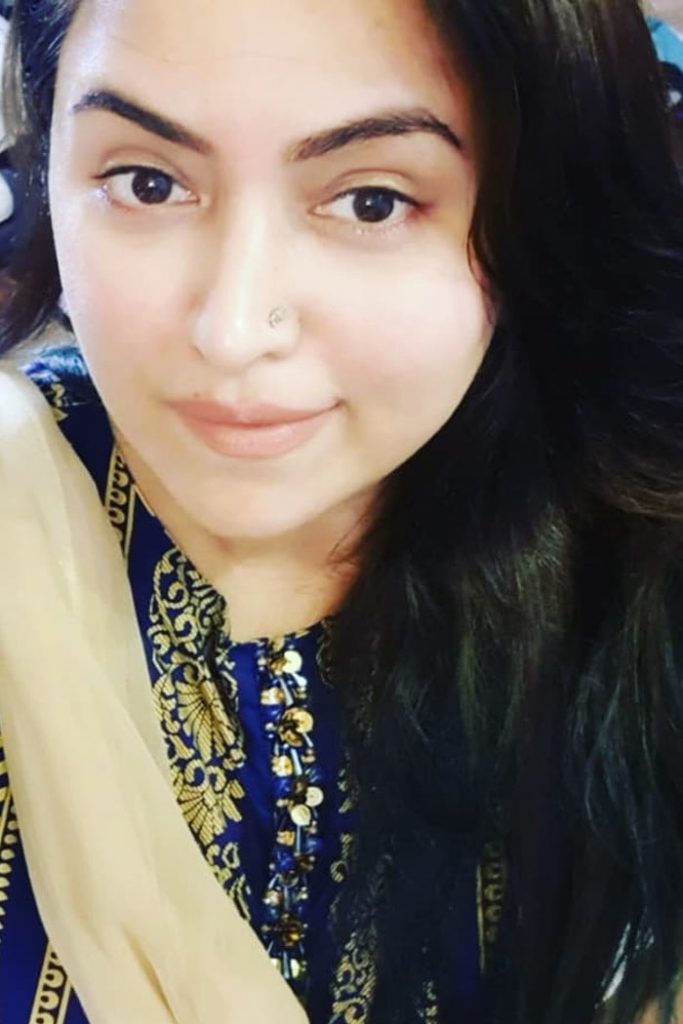 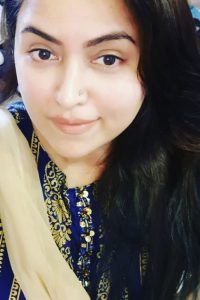 Former actress and TV host Maya Khan comes across as a confident, composed individual who is excellent at her work.

Maya Khan’s Ramazan show on ARY came under scrutiny from all sides when she converted a Hindu boy and he changed his religion to Islam within minutes on live television. This act was criticized so much that Maya Khan’s growing controversial behavior became the talk of the town. Later on, Maya Khan’s bold pictures from parties went viral and that is when people started questioning her character and called her a hypocrite for judging others while she herself was quite modern.

Maya Khan shared that her brother was on his death bed when anchor persons from different shows were getting ratings by playing with her feelings and by damaging her reputation. Maya Khan also talked about the lies people told her to get her to talk to them.