Mawra Hocane or Mawra Hussain is a Pakistani model and actress. Hocane changed the spelling of her family name from "Hussain" to "Hocane" in 7th-grade class to give it a unique spelling. She holds a degree in law from the University of London which she finished after returning to school. She made her debut in the Pakistani film industry with Jawani Phir Nahi Ani 2.

Mawra Hocane, the most popular actress in the Pakistan showbiz industry, has given the good news of becoming her aunt to the fans. 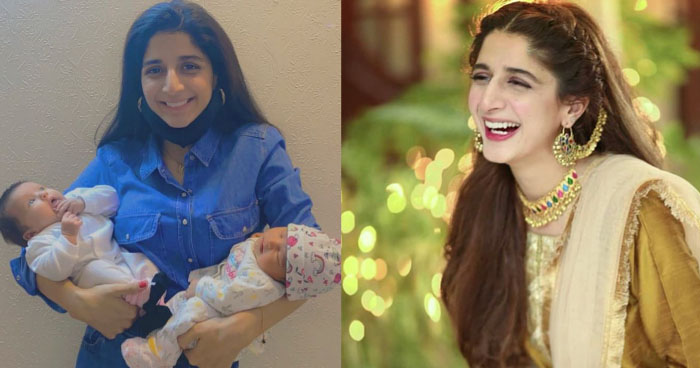 The actress said, "My two best daughters have given birth to two daughters." She also described being an aunt as a great feeling.

At the same time, she explained that these two best girls are my friends and that they are telling me to draw some conclusions first.

It should be noted that Mawra's sister Urwa is also a well-known name in the Pakistani film and TV industry.

Actress and model Urwa Hussain and singer and actor Farhan Saeed were married on December 16, 2016. The couple has been rumored to be separated several times.