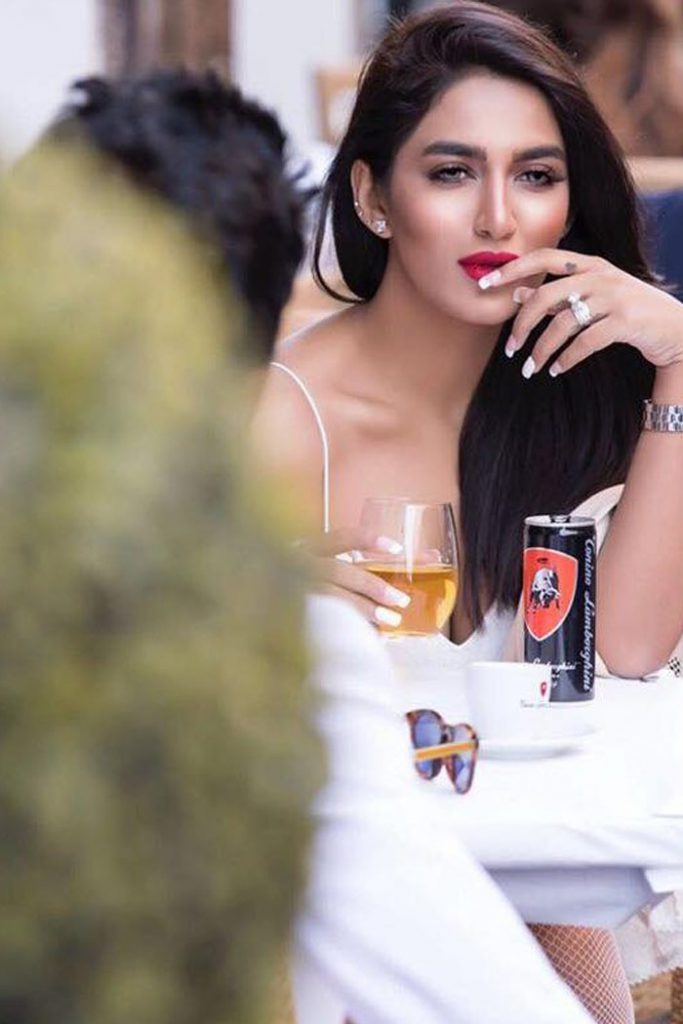 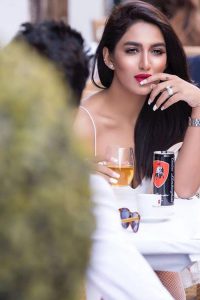 Get latest & exclusive interview of Pakistani model and actress Mathira and don’t forget to catch her reaction.

Mathira is a Pakistani model, dancer, television hostess, singer and actress. She has hosted several television shows and appeared in music videos.

She is known for her Item songs in Main Hoon Shahid Afridi and the Indian Punjabi film Young Malang.