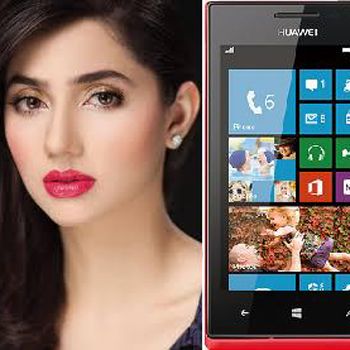 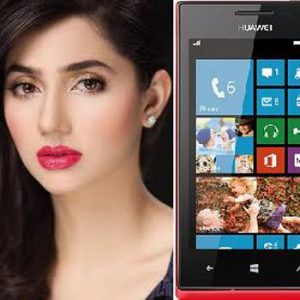 Pakistani Market nurturing tough competition as Other Local devices producers started signing celebrities to endorse their devices. With variability of phones with difference price range, Huawei believe it’s the best time for Huawei to pick up the gears.

The very famous and gorgeous Mahira Khan is being chosen to endorse Huawei Mobile commercial.  A leading ICT company has taken another leap forward in bringing groundbreaking Smartphone to Pakistani Market. This time Huawei launch another Android device G700 Mobile set with astounding features and reasonable price. After starting its mobile phones business in Pakistan nearly 2 yrs. ago, Huawei has now decided to go local with its TV commercials and for that they have planned to endorse top rated and ranked celebrity of Pakistan, Mahira Khan.

Selecting Mahira Khan has the reason behind, the Star is best known for her roles in TV serial Humsafar and 2011′s highest grossing Pakistani movie “Bol”. The TVC Shot in Thailand, Where Mahira Khan and Actor Emad Irfani – as a male star – will appear in Ascend G700 Dual SIM smartphone commercial.

On this occasion Huawei Marketing Head Fraz M. Khan shared his views “Huawei is committed to meet its customers demand and finding best solution to their needs. We are determined to give tough competition to our rivals. The first step was to introduce Smartphone targeted at different market segments and now the focus is on advertising them”.