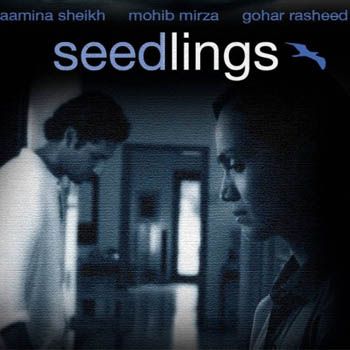 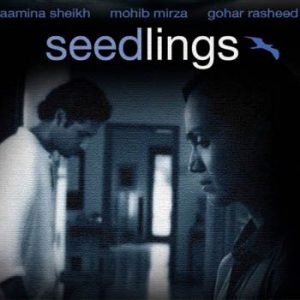 Starring Aamina Sheikh, Mohib Mirza and Gohar Rasheed, film Lamha is selected out of 2,500 film entries received from across the globe, to premier at NYC International Film Festival 2012. The festival will be starting from August 9 to August 16 in Manhattan’s Time Square.

Lamha (Seedlings) is the Pakistani feature film, produced by Meher Jaffri and Summer Nicks, directed by newcomer Mansoor Mujahid. Music of the film is composed by musical freak Usman Riaz with vocals by Zoe Viccaji. The story of the film revolves around the lives of three individuals who are bound together by a devastating accident. The movie explores the terrifying contemplation of getting back the broken life into alignment.

Whole team of film Seedlings is very excited to have its premiere at annual New York City International Film Festival 2012 afterwards the film will have its theatrical release in Pakistan at the end of this year.