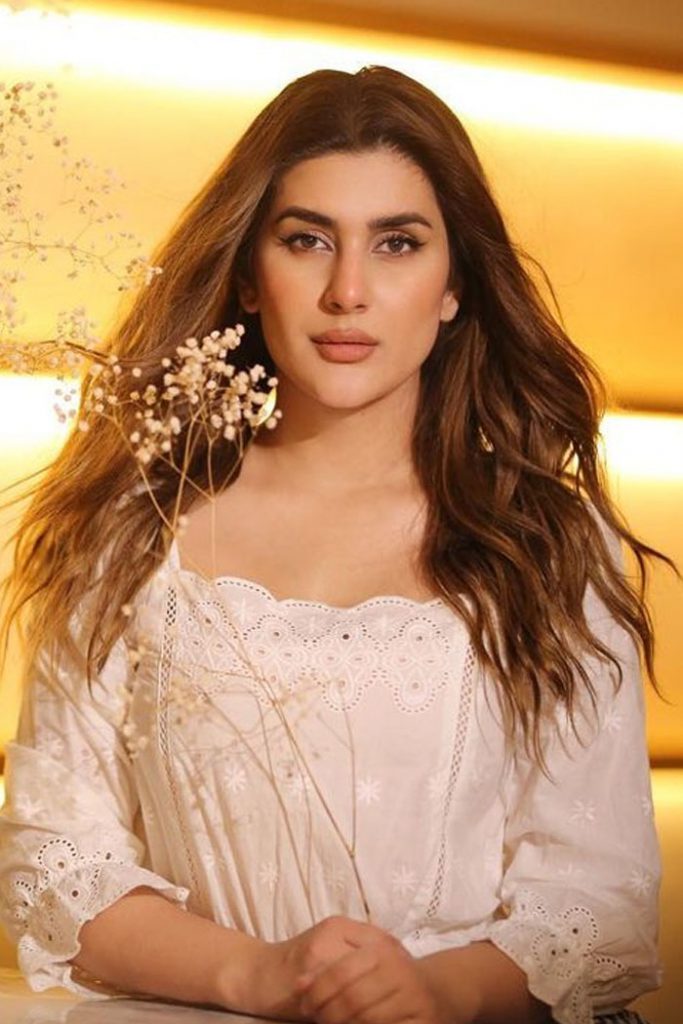 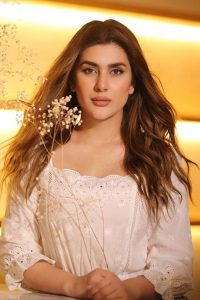 Rabia Khan, known by her stage name Kubra Khan, is a British Pakistani actress. She made her film debut in the 2014 Pakistani comedy-thriller film Na Maloom Afraad.

Actress Kubra Khan of the Pakistani film and drama industry has revealed that several bones of her face are broken from inside.

A short video taken from an interview of Kubra Khan on Instagram is going viral in which Kabra Khan is telling about a horrible accident that happened to her.

Kubra Khan’s viral Insta video states that “when she was 17 or 18 years old, she had an accident in which the bones of her face were torn from the inside.” 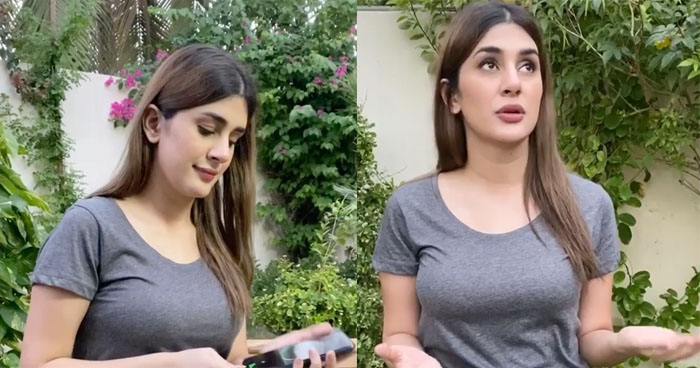 Kubra Khan says that “the bones on the left side of her face, nose, cheeks and above the eyes are still broken from the inside. She is also very scared of the bones of her face.”

Leading actor Humayun Saeed is also present in this show as a guest who is saying on the statement of Kabra Khan that the bones of his face have become even more beautiful.