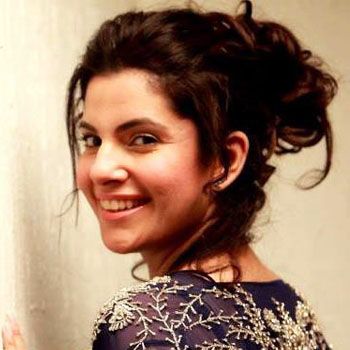 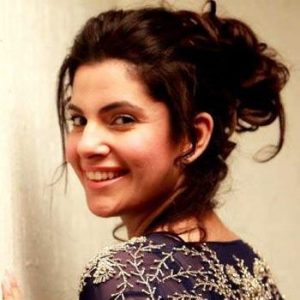 Our favorite Kiran khan known for decency recently uses some of the disgusting words on her debate with co guest based on horoscope discussion.

Morning shows should be stimulating and instructive and held a lot of accountability for those who are hosting the show. The guests who are invited to Morning Shows also have to weigh their words before they utter them out because these shows are live, any word that you say will reach millions of people and has different impact on viewers and listeners emotions.

To explain this further, recently an act by Kiran Khan on a live morning show has observed. Kiran Khan was the guest in Utho Jago Pakistan hosted by Dr Shaista Wahidi in which the discussion was going on about horoscopes. One thing led to another and Kiran Khan said something that was uncalled for. To cover it up or just for the sake of enjoyment, everyone laughed as if it was very funny but what she said was actually very repulsive. Kiran Khan always appears to be so decent, what she said was shocking and ruined her innocent image.