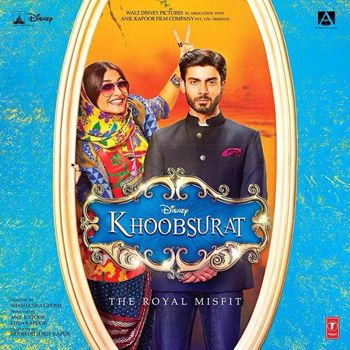 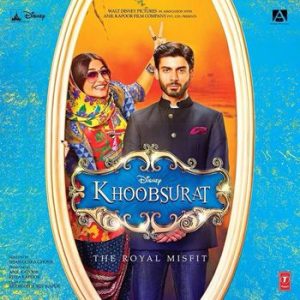 Heartthrob Fawad Khan fans are now biting their nails in anticipation counting the days before the release of much touted flick Khoobsurat which will be hitting the screens this Friday.

Heartthrob Fawad Khan’s fans are now biting their nails in anticipation counting the days before the release of much touted flick Khoobsurat which will be hitting the screens this Friday. Gear up for an ultra romantic experience at all leading cinemas across Pakistan.

Khoobsurat seems to be the movie of the season and why wouldn’t it be. Let us share with you a few reasons, besides Fawad Khan of course, why you should watch Khoobsurat.

Today, we hardly watch a feel good film. Filmmakers have assumed that mindless comedy entertainers are the family entertainers we are looking for. Well guess what, they aren’t the same. Hrishikesh Mukherjee’s films were clean and spunky films which interested everyone. A return of such a genre with added spunk will only fascinate you.

A royal romance is something we last watched in Veer. Need we tell you what happened to that? A super duper hit! Khoobsurat is sure to raise that bar!

Thanks to Zindagi Gulzar Hai, girls are waiting to watch Fawad Khan on screen. He already has half the nation drooling over him and the other half, which constitutes the men, will figure why girls can’t stop talking about him. So guys… Khoobsurat could be your case study on Fawad Khan.

Khoobsurat has been promoted very professionally. Knowing Fawad’s pull today, the promotions have been more on him and his character of Vikram and less on Sonam. But we are sure Sonam wouldn’t mind. After all, it’s the film which will get benefitted in the long run.

So get set dudes, and book your tickets for Khoobsurat now for a very khoobsurat experience!