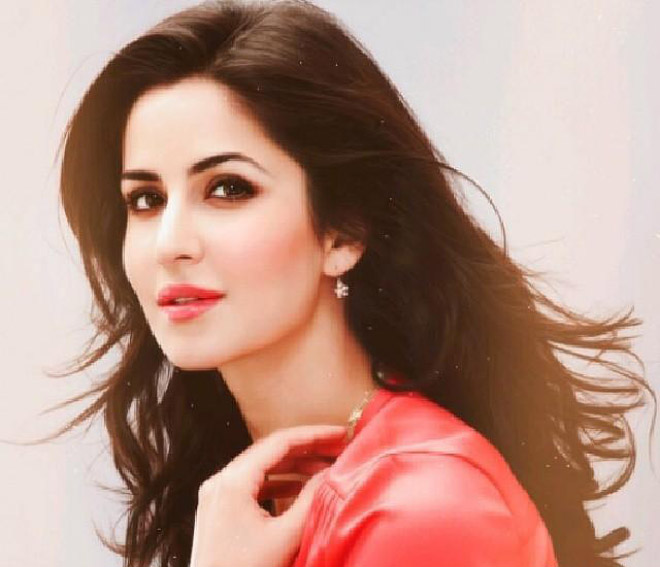 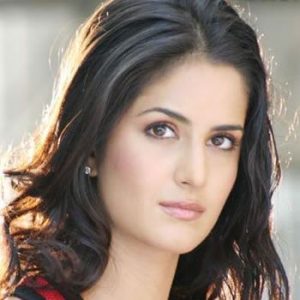 It is also expected that after the film 'Raajneeti', no one can say Katrina can't speak Hindi.

Katrina Kaif, also known as Bollywood’s ‘kat’ is tremendously improving her Hindi language day-by-day.
Particularly, she can avail more room to improve her Hindi through the movie ‘Raajneeti’. The movie has long sequenced abstract type dialogues; she has to deliver with the perfect tone-and-pitch. So it will be a good practice for her and she can improve her Hindi language. It is also expectied after the film, no one can say that Katrina can’t speak Hindi. The other stars of movie are Naseeruddin Shah, Nana Patekar, Monoj Bajpai and Ranbir Kapoor etc. Nana Patekar has to speak super fluent Hindi & Urdu in the movie, whereas Ranbir Kapoor has some continuous Hindi dialogues with Katrina Kaif.
Prakash is the director of the film, and he is on the view that after the film, no one would ever accuse of Katrina not knowing Hindi. Katrina Kaif is also practicing a lot on the dialogues; she is doing her lines twice a day, once on her own and then in front of the director. Katrina is actually taking it as challenge.
0 0 0 0
February 20, 2017
Advertisment