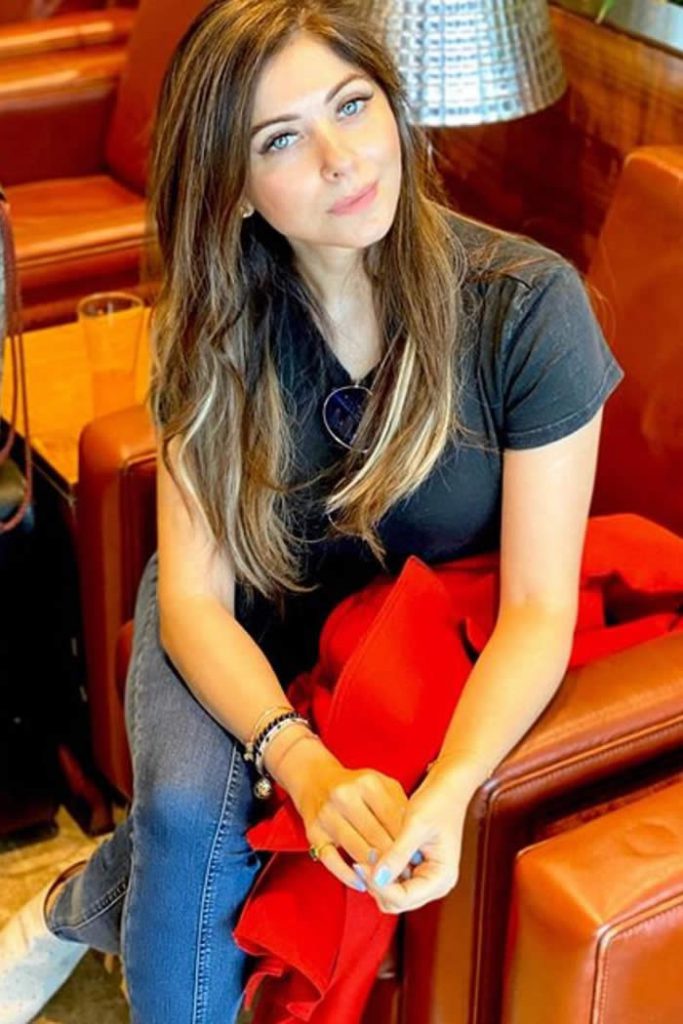 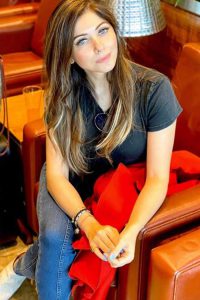 Bollywood singer Kanika Kapoor has finally been discharged from the Sanjay Gandhi Post Graduate Institute of Medical Sciences in Lucknow after a long stint there due to a COVID-19 diagnosis, reported Hindustan Times.

According to reports, Kapoor was told that she would be allowed to leave the hospital only if she were to test negative twice to make sure that she was in perfect health.

After her fifth test result came back negative on Saturday, the Baby Doll hit maker had to take one more test to be sure and that luckily came out negative. In total, Kapoor has had six COVID-19 tests, four of which had been positive, prompting worries among her family and fans that she was not responding to treatment.

The singer, who contracted the virus upon her return from the UK, had come under fire for attending a number of parties and events just before her initial test results came back positive. This likely means that her troubles are far from over: there are three FIRs filed against Kapoor on charges of negligence. 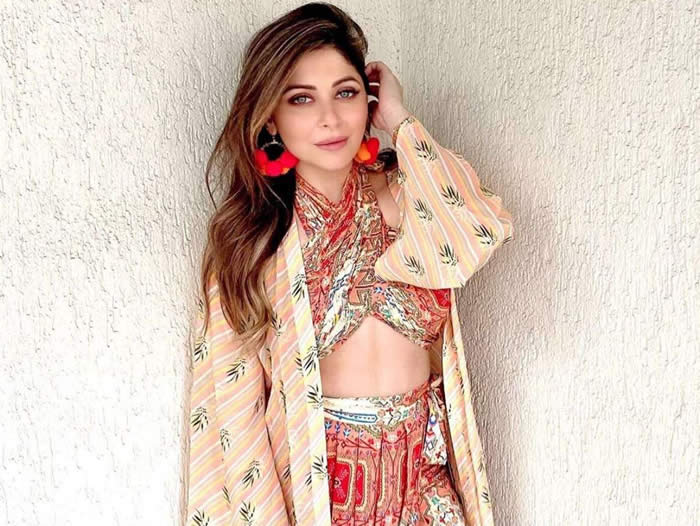 When news of her condition first made headlines, the Bollywood beauty issued a statement on Instagram saying, “I was scanned at the airport as per normal procedure 10 days ago when I came back home. The symptoms have developed only four days ago.”

After the extreme backlash, the post has been deleted.