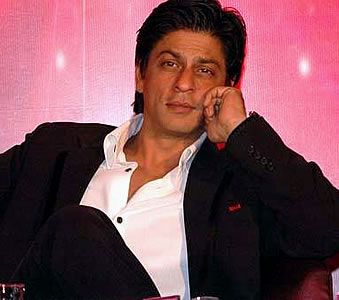 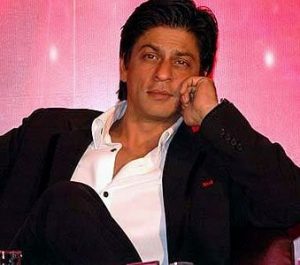 It's King Khan's 17th wedding anniversary. And all his fans in the UAE are invited to the party.

“It’s rare for him to get permission from wife Gauri to have a show on this day. So we are going to make it a memorable night,” said the actor.

Kareena Kapoor, Katrina Kaif, Hard Kaur, Anusha Dandekar and Ganesh Hegde are among the stars slated to perform along with SRK and Arjun at the show to be held at the Dubai Festival City Arena.

“As you get older, occasions like anniversaries become moments to celebrate the love I share with my family. So I am happy that my family, friends and fans will be with me on that day. The show will be informal and you can see me be funny and make a fool of myself like I usually do with my family. These shows are not about displaying my talent. They are about getting in touch with my audience to say a personal thank you. It is our way of hosting a party for those who have given me a lot of love,” said SRK.

“It has been four years since I performed in the UAE and we want to give our best. Although Arjun and I are not good dancers, we have been rehearsing hard to match steps with Katrina and Kareena. We will dance and jump our hearts out and make sure that everyone has a great time and feels entertained,” he added.