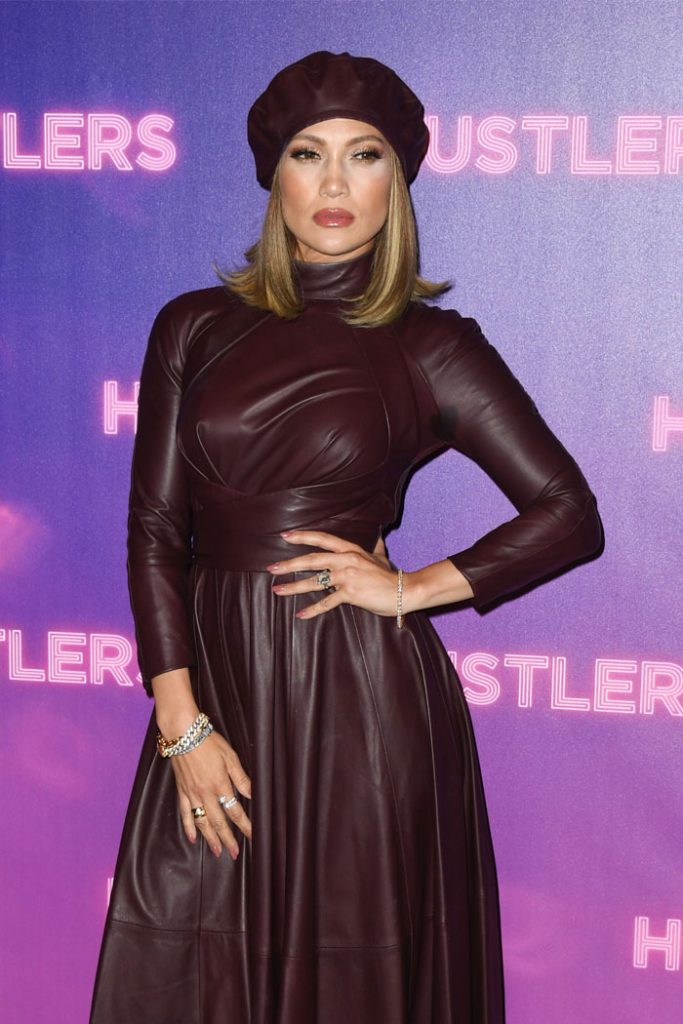 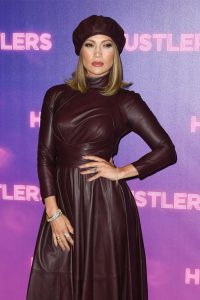 The film which released in September saw Lopez joining hands with a powerhouse of talent such as Constance Wu, Julia Stiles, Keke Palmer, Lili Reinhart, Lizzo, and Cardi B.

Jennifer Lopez hands down has had an eventful 2019. The singer and actor, who has toured widely this year in the US and starred in one of the most talked about films, opened up about playing a stripper in Hustlers. The film which released in September saw Lopez joining hands with a powerhouse of talent such as Constance Wu, Julia Stiles, Keke Palmer, Lili Reinhart, Lizzo, and Cardi B. The girl gang was applauded from all quarters for their performance and the film in in talks for an Oscar contention.

The film also showcased Jennifer Lopez’s best acting chops and her famous strip scene was the talk of the town. Now, four months later, Lopez is dishing out some details on the scene. While speaking to The Sun, Lopez revealed that the strip scene was not even a part of the original script.

In fact, the ‘On The Floor’ singer revealed that she pushed for a raunchier scene in the film. “Initially, my big strip routine was not in the movie. But I thought it was important to show. You had to see she was the star of the club.” The scene which saw JLo in a silver tassled bikini was a ‘total terror’ to shoot but the actress added she felt ‘total happiness’ towards the end. 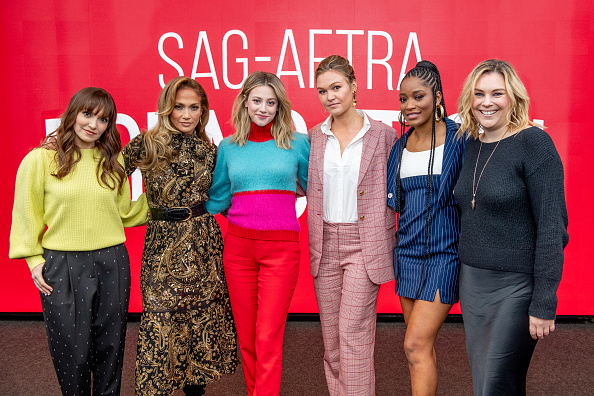 “I just had to be a big girl about it. The first time in the full costume — calling it that is a stretch — was very nerve-racking. It’s the first time I really got the vulnerability, the feeling of being exposed. But I pulled my G-string up and did what I had to do as an actress. This is my job, what I signed up for,” Lopez revealed. You Go Girl!