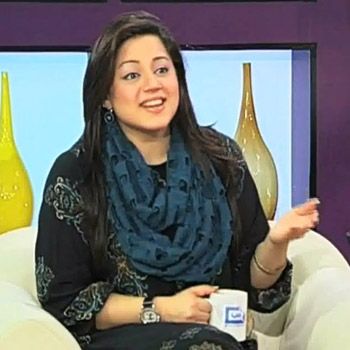 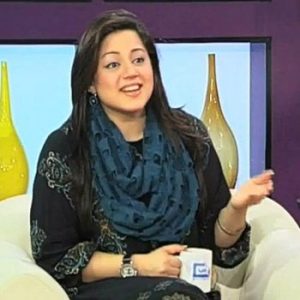 Hasb-e- hall charming host, Najia Baig parents looted by robbers as they were out for shopping at Johar Town.

Najia baig parents looted in Lahore. The robbers injured her mother very badly. This incident took place in Johar town. Najia’s parents went out for shopping. Suddenly, 2 robbers arrived on motor cycle and fired them, fortunately they saved by this attempt, eventually the robber hit Najia’s mother head with a pistol in result of that she got seriously injured. For the time being she is hospitalized.

Najia Baig is one of the co hosts at a political and social satire Hasb-e-Haal, which is one of the most watched programs in Pakistan. Najia is known for her big time laughter and is skilled at making fun of government policies, disregard for law and damaged system.