Hareem Farooq is the new sensation to Pakistan television and film industry but very few people know about the personal life of Hareem farooq. 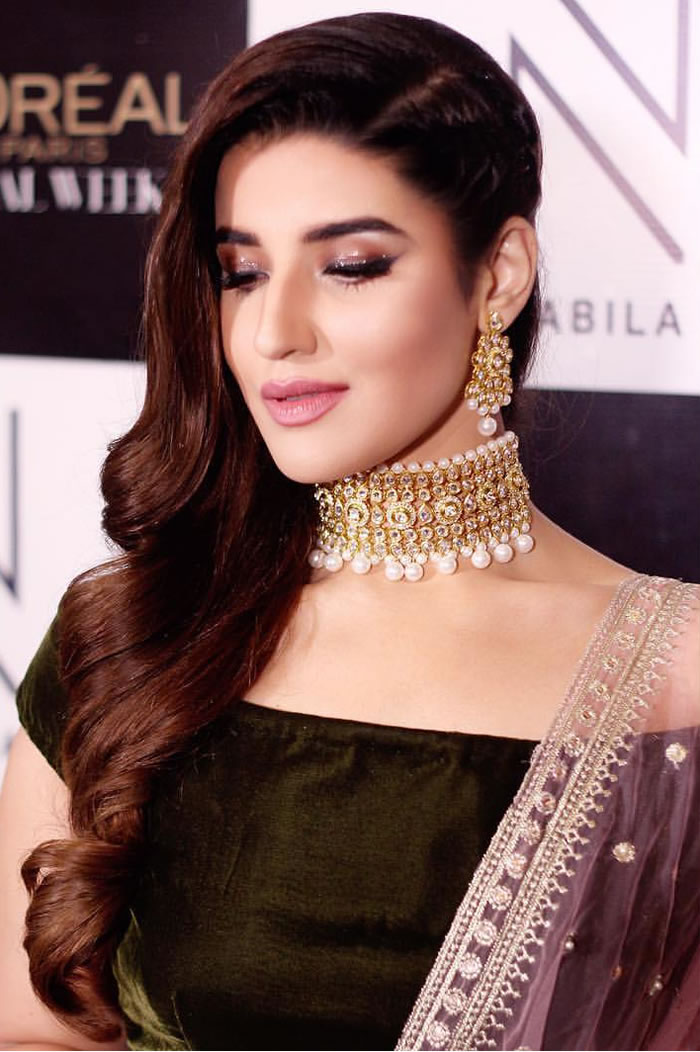 Hareem Farooq is an award-winning stage, television & film actress, along with a producer behind the 2016 blockbuster Janaan. Farooq began her career with theatre, playing the lead role of Fatima Jinnah in Pawnay 14 August and Kiran in Aangan Terha. 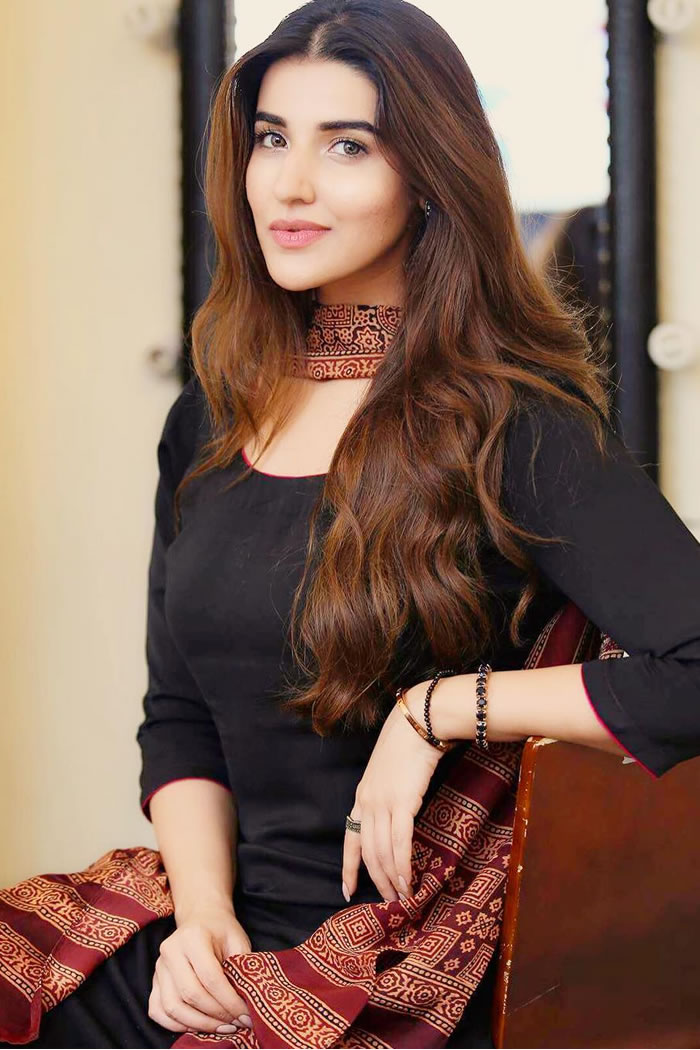 The following year, she made her big screen debut with a lead role in the 2013 horror thriller film Siyaah, and then established her big screen presence as the protagonist in Mehreen Jabbar's magnum opus Dobara Phir Se in 2016.