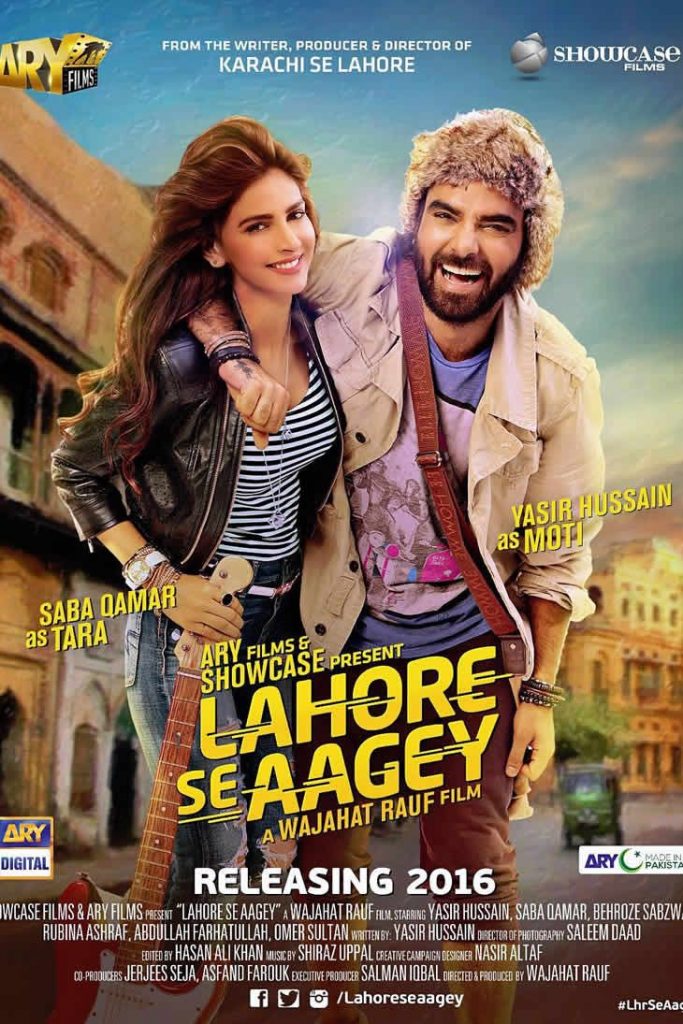 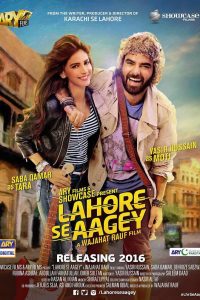 Setting new standards,  ARY Films and The Showcase films team up for the Karachi se Lahore Sequel titled “LAHORE SE AAGEY” to be directed by Wajahat Rauf with Yasir Hussain as the writer & will be a joint production of Films & The Showcase Films.

Yasir Hussain who was well known as MOTI from Karachi Se Lahore and Saba Qamar will be the lead roles of the film with Behroz Sabzwari, Rubina Ashraf, Abdullah Farhatullah and Omer Sultan play supporting roles in the film. Like its pre sequel “LAHORE SE AAGEY” is a comedy road film and will be shot in Punjab and the northern areas of Pakistan and will be released in the last quarter of 2016.

Mr. Salman Iqbal, Founder & President ARY digital network & Executive Producer of Lahore Se Aagey said: “2015 has been an overwhelming year for the Pakistani Cinema Industry as the Pakistani Audience welcomed all the Pakistani Releases in 2015 with open arms and we feel that the show must go on. Lahore Se Aagey will be another treat for the cinema audience and we feel honored to become a part of this venture with Wajahat Rauf and we look forward for another bouquet of quality entertainment in 2016”.

Mr. Wajahat Rauf, Director & Producer Lahore Se Aagey said: "Pakistani Cinema has come a long way in just the last 2 years It was overwhelming to see how the people of Pakistan came out to support ‘Karachi se Lahore’ and that is the reason we immediately started working on the sequel. This time it is going to be bigger and better Inshallah, and with ARY films on our side, we hope the film crosses new milestones and sets new trends".

Mr. Jerjees Seja ceo ary digital network & co producer of Lahore Se Aagey said: “ARY FILMS in a very short period of time has been successful in providing quality entertainment to the cinema goers. LAHORE SE AAGEY will surely be the one to watch out for in 2016 and will be released later this yearwith our Made In Pakistan Campaign and will be released simultaneously all over the world".