Vicky Kaushal in legal trouble after marriage to Katrina Kaif? 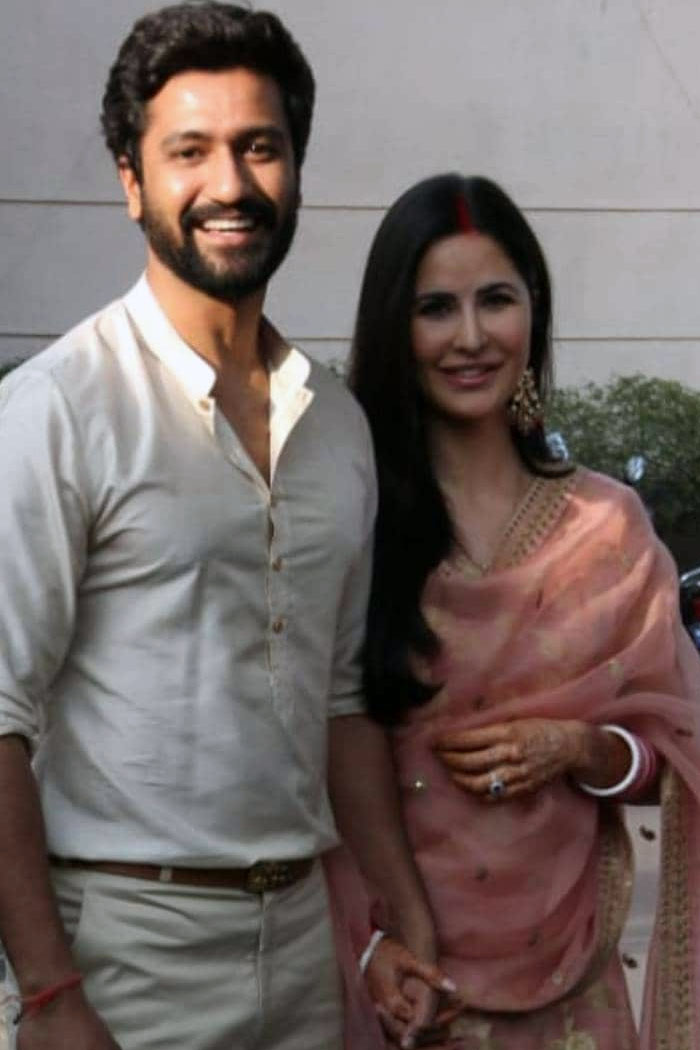 Vicky Kaushal is in legal trouble from an Indore resident who has accused the actor of using a fake number plate in the upcoming movie.

The resident blames Vicky for the alleged illegal use of the number plate of his vehicle. The complaint surfaced after the Uri actor was spotted riding the same bike for the next film opposite Saif Ali Khan.

Jai Singh Yadav claimed that he is the sole owner of the vehicle number used in the movie sequence and the actor cannot fake the number plate without his permission.

“The vehicle number used in the movie sequence is mine. I don’t know if the film unit is aware of it but this is illegal. They can’t use my number plate without permission. I have given a memorandum at the station. Action should be taken in the matter,” news agency ANI quoted Yadav as saying.

The legal trouble comes within a month of Vicky’s grand wedding to Katrina Kaif in Jaipur.

Atif Aslam ditches his car rides a bike to the concert venue in Karachi; wins hearts