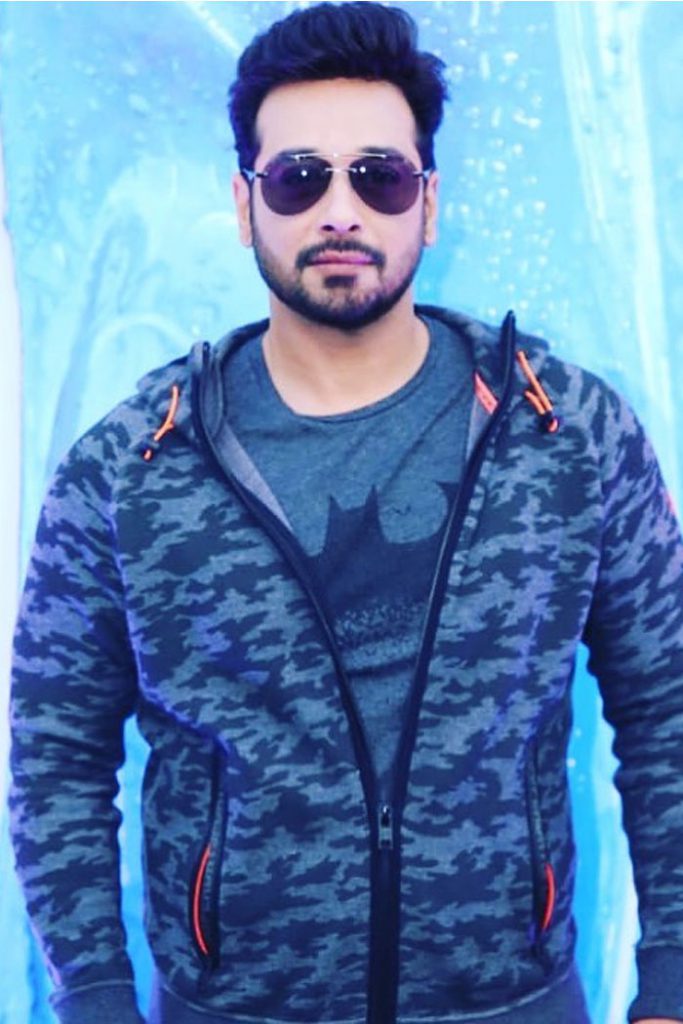 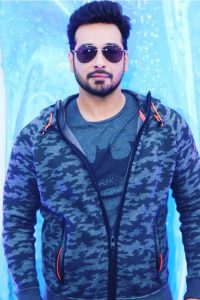 Faysal Quraishi is a Pakistani-born actor, producer and television host. He has become one of the highest-paid television personalities of Pakistan during recent years.

He appeared in the lead role of Boota in television series Boota from Toba Tek Singh (1999). Faysal Qureshi got injured during the shooting of his upcoming drama serial. He was hit on the back by a rubber bullet fired from a short distance, which injured the actor. 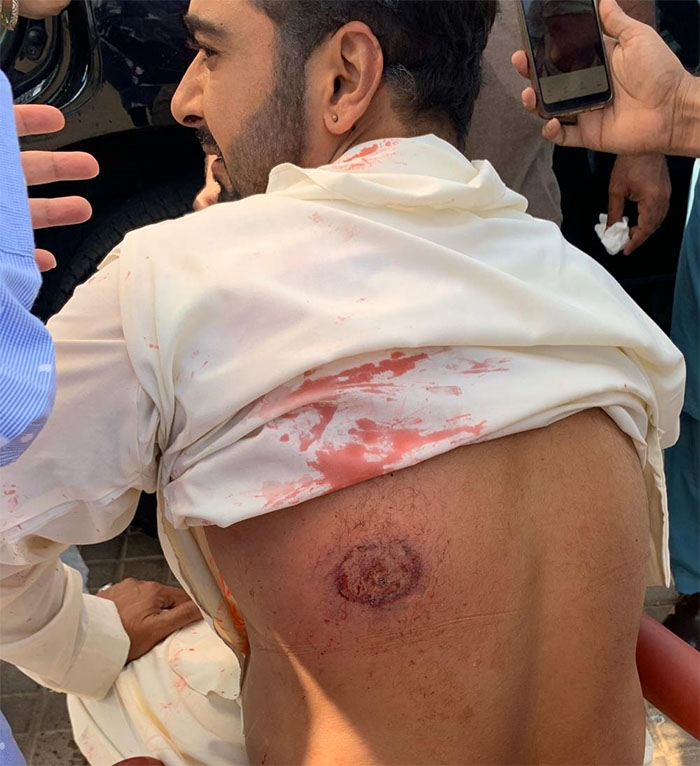 This actor with an unprecedented show of professionalism, despite his injury,  continued with his drama serial shoot after receiving medical treatment.