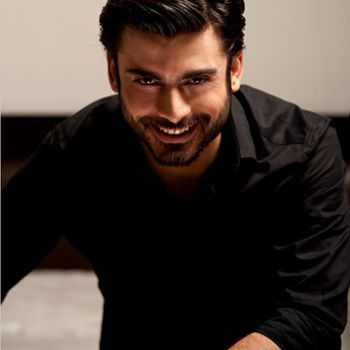 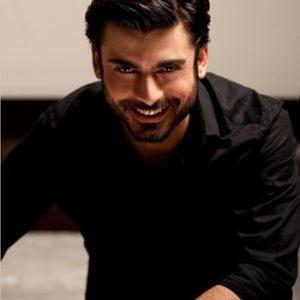 After making his name in the Pakistani television industry Fawad khan is all set to work in Bollywood movies, this super-hot actor has mesmerized the audience with his exceptional performance in drama Hamsafar in which he played a lead role and nail biting performance Fawad Khan Demands 5 Crore for acting in Bollywood film produced by Boney Kapoor! He Demands 5 Crore for working in Bollywood film produced by Boney Kapoor.

In the next film directed by boney kapoor, Fawad khan will be seen opposite to Sonam Kapoor. The movie will commence when fawad’s ongoing drama will end. Fawad Khan wants to complete his Pakistani ongoing drama projects before stepping into Bollywood. Apart from Boney Kapoor Film project, Fawad Khan has 3 more pending Bollywood film projects.

It was reported initially that alia  Bhatt has casted opposite to Fawad khan, but the latest news the This film will be Produced By Anil Kapoor Productions which will be directed by his daughter Reha Kapoor who previously directed “Aisha” , the shooting of the film will be started in second week of November.