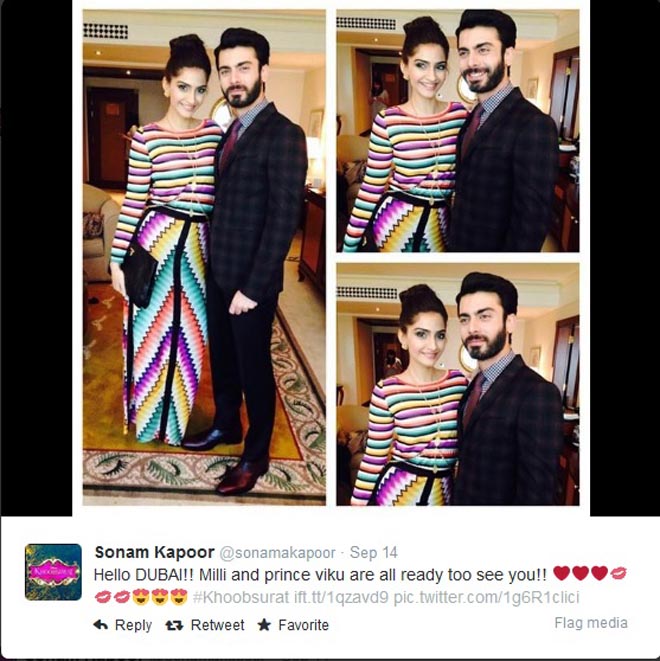 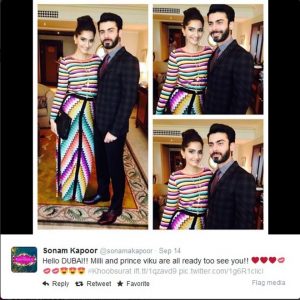 This however, is not the first appearance of Fawad. Because of his rapidly increasing fame in India due to his upcoming movie and after airing of his drama "Zindagi Gulzaar hai", He has been featuring in the number of Indian TV shows like "Entertainment ke leye kuch bhi kare ga", "Comedy Nights with Kapil" and many more to promote his film “Khoobsurat”

The film marks the Bollywood debut of popular Pakistani heart Throb, Fawad Khan. “Khoobsurat” is the remake of 1980 movie “Khubsoorat” which featured Rekha and Rakesh Roshan. The much anticipated film will be released this year on September 19.