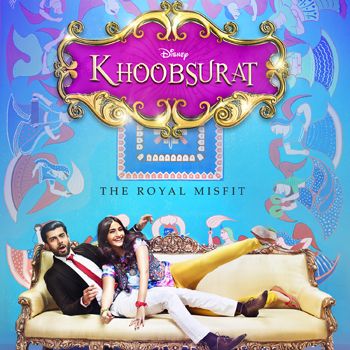 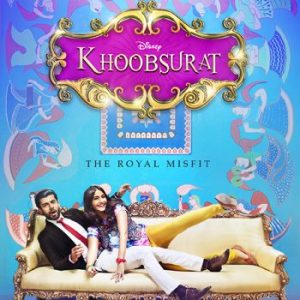 Khoobsurat’ is a Walt Disney Pictures Production in association with Anil Kapoor Film Company, is directed by Shashanka Ghosh and stars Sonam Kapoor and Fawad Khan in the lead.

While Sonam Kapoor reprising the role of Rekha, the makers now unveil their highly guarded secret, Fawad Khan, who has been roped as the male lead in Disney's first romantic comedy.â€¬

Fawad Khan had earlier been flooded with offers from India and the international front, thanks to his soaring popularity, however, Fawad decided to sign Khoobsurat given the interesting script and his role - Fawad plays a modern day prince in the film. â€¬

Says Fawad Khan, "Khoobsurat was the ideal platform to make my Indian debut as it is a clean family entertainer, a modern-day-fairy tale...It was a lot of fun working on this film and I hope the audience enjoys it as much as I enjoyed during the making."

Fawad Khan was the topic of discussion as fans took to the social pages, praising for the actor within the first 48 hours of the launch of the Khoobsurat teaser campaign.â€¬

While Sonam will essay the role of fresh faced, charming and effervescent Milli, an endearing misfit in a royal setting, Fawad Khan will reprise the role of a straight jacketed royal prince, Virkam in this romantic-comedy.

Says Fawad Khan, “It was an absolute pleasure working with the team. Sonam has been exceptionally sweet and accommodating and both Sonam and Rhea Kapoor made me feel very welcome. We have been getting along like a family.”

Khoobsurat is all set to release worldwide on the 19th of September 2014. Fawad Khan believes that working across the border will bring back a lot of learning for the local film industry in a lot of ways. “Pakistani commercial films are about just taking off but India recently celebrated 100 years of cinema, The Bollywood film industry is inspirational in many ways as its accepting, larger than life and forward moving - I have received a lot of love from the Indian audience with my television show Zindagi Gulzar Hai and the response has been overwhelming.”