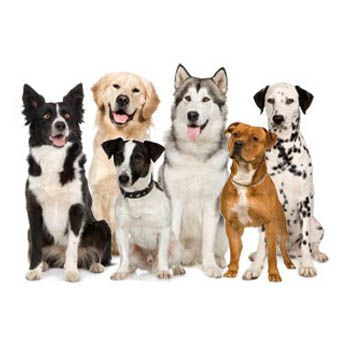 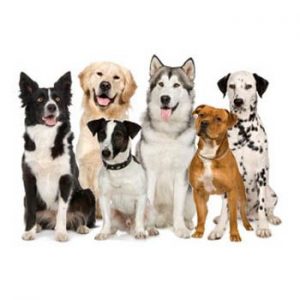 The latest effort of the pop singer Faakhir to turn into an ironic singer with his latest satirical song â€œKuttay Bhi Tum Say Achay Hainâ€ has resulted in a total disappointment for him.

The latest effort of the pop singer Faakhir to turn into an ironic singer with his latest satirical song “Kuttay Bhi Tum Say Achay Hain” has resulted in a total disappointment for him.

Faakhir is known for his hit romantic numbers such as Jiya Na Jaye, Mahi Vey, Deewana and many others but recently, he has tried his vocals on an ironic number “Kuttay Bhi Tum Say Achay Hain”, showing his utmost hatred for the corrupt Pakistani politicians.

In the song Faakhir compares politicians to dogs saying ‘dogs are far better than you’ and also compares them to drug addicts and street sweepers.

Though the song truly reflects the behavior of a certain class of politicians in Pakistan but the lyrics of the song have failed to make any impact on youngsters. The words such as “charsi, bhangi, haan wo bhi tum say achay hain”, are extremely inadequate as to create a difference between the minority and politicians. Moreover, the youth is not inspired by the song rather calls it a wrong choice for Faakhir, through their comments.

Faakhir could do it better, but whatever he has done, it’s a good wakeup call for all Pakistani nationals.