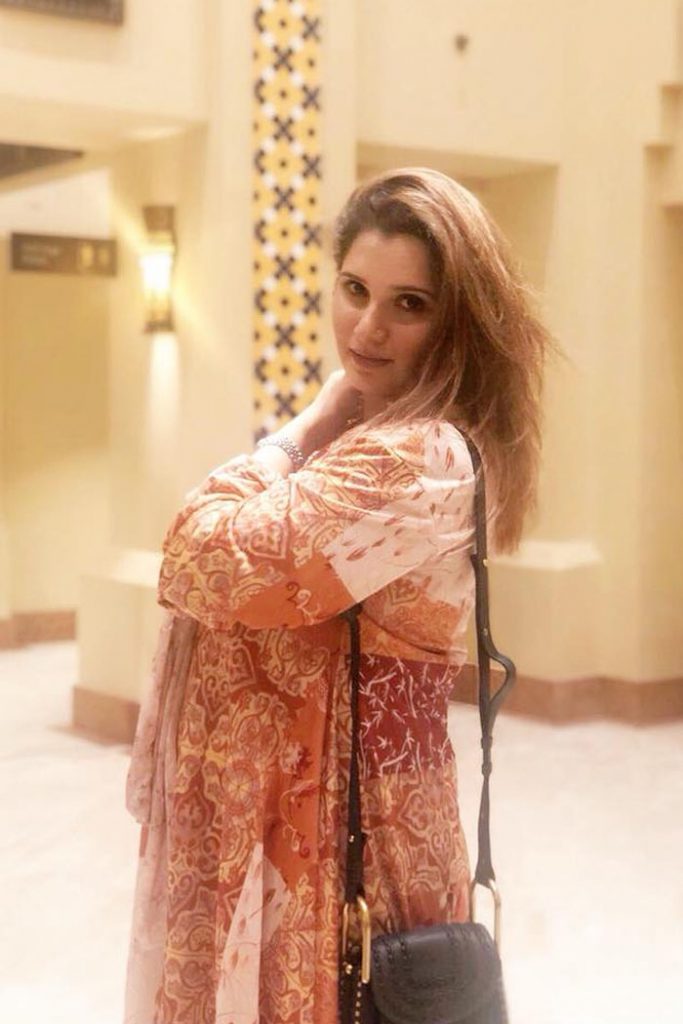 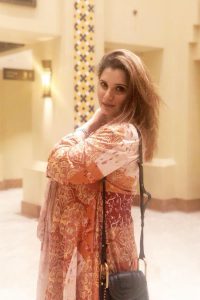 Tennis ace Sania Mirza has always been a supporter of women equality. But the soon-to-be mother feels that only a few people fighting for the cause can’t really bring about a change.

Women, according to her, must feel empowered from within.

“It is very difficult to get rid of something that has been a part of [people’s mindset] from probably the very beginning [of life]. Equality, for me, is that as woman, you have to believe that you are no less than anyone. There are women in this world who don’t believe that they are equal [to men]. There are even many who believe that they deserve to get beaten up by their husbands. And they probably don’t say anything because they don’t have the courage to fight back,” she says, adding that the feeling of equality and freedom for women must come from within themselves too.

“If women believe that they are equal, that will only make for a better world,” adds Sania, who is also the UN Women Goodwill Ambassador for South Asia.

Having said that, Sania feels that people still haven’t understood the true meaning of equality. “Being equal does not mean doing the same things like a man. This is not a competition and such things do not determine if men are better than women or otherwise. It’s about having equal opportunities and respect in life,” says Sania, who is looking forward to welcoming her first child.

A post shared by Fashion Central Official (@fashioncentral.official) on Sep 8, 2018 at 1:33am PDT

Another bone of contention when it comes to equality of women is the issue of equal pay for females. Earlier this year, sisters Venus and Serena Williams also joined American Tennis player Billie Jean King’s Billie Jean King Leadership Initiative (BJKLI) that pushes for equal pay for women in every kind of job. Sania, too, says that she has always voiced her support for this cause.

Prepping for the role of a lifetime in this comfy yet stylish maternity & nursing dress from @momzjoy ❤ Love that it can be worn through pregnancy and nursing days. Get my look at www.momzjoy.com #momzjoy #ownyourconfidence #maternityfashion #nursingcomfort

“I have always been for equality. This concern is not confined to one country, state or race. The fact that even today, players like Serena Williams are having to justify equal pay, shows that we don’t live in an equal world. I would love to see people celebrate in the same way when a girl is born, much like when a boy is born. That’s how we become an equal world,” signs off Sania.