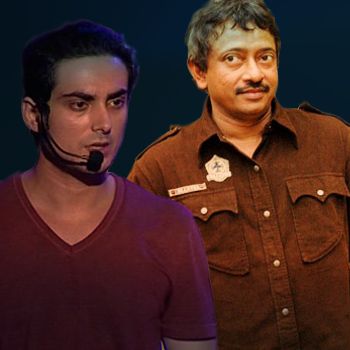 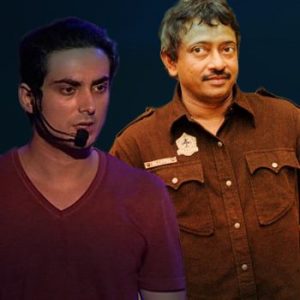 Pakistani film director Bilal Lashri’s direction in ‘Waar’ saying, ‘For those asking how I got to see 'Waar', I must confess and apologize that I saw pirated (DVD) as I was unable to resist after hearing about it from many here, Bilal should do a favor to all Indian film directors by sending them copies of the film’.

Basting on impressive haul of almost 13 crore in 13 days, Waar is one of the highest grossing productions in Pakistani film history.

It seems our directors have made progress where our leaders couldn’t. In a warm show of appreciation for Lashari’s film making powers, Ram Gopal Varma says that, ‘Bilal Lashari wherever you are in Pakistan, I want to salute you…irrespective of anything else, I am a student of cinema and I am thrilled with your film’.

In a phone conversation between the two film makers, Ram Gopal Varma mentioned travelling to Pakistan and work with Bilal on possible future productions.

At a time where other relations are steered between the two neighboring countries it is heartening to hear the appreciation for the arts and special efforts of our film makers.