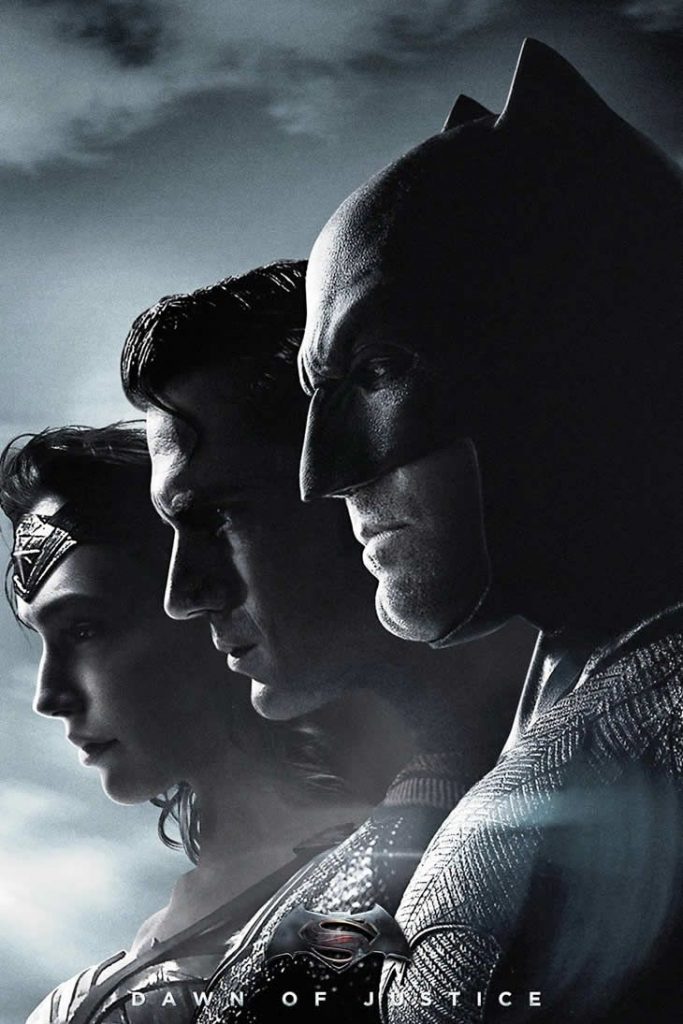 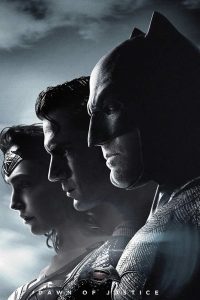 If the box office numbers are any indication, then all of you saw director Zack Snyder‘s Batman v Superman: Dawn of Justice over the weekend. And why not? Negative reviews or not, the film is a proper event and a gigantic, towering moment in geek culture. Those bad reviews grease up discussion and inspire conversation, even as they try to warn you against actually seeing the movie.

And since you’ve seen it, we’re going to take a slightly deeper dive into the movie today, hand-picking stuff that works and stuff that doesn’t work for the purposes of spirited debate. Think of this as less of a review and more of an opportunity to pick this movie apart and/or defend it. And like it or not, Batman v Superman offers a lot to talk about. Spoilers follow.

The Opening Sequence (and Batman’s Motivation)

Once you get past seeing Thomas and Martha Wayne get murdered for the nth time, Batman v Superman really does get started with a bang. By placing Bruce Wayne in Metropolis during the climax of Man of Steel, the infamous fight to the death between Superman and Zod takes on a terrifying new context. Fans and critics rightfully accused Zack Snyder of callously indulging in this scene’s collateral damage, ignoring the body count that was surely being racked up as each building tumbled. By giving us the chance to witness it from the ground, through the eyes of a mortal man (even if he’s Batman), the sequence takes on the flavor of a horror movie. At a distance, the World Engine looks terrifying. From the ground, Superman and Zod look truly unknowable and alien.

In fact, this opening and Ben Affleck‘s reaction to the horrors surrounding him, is strong enough to make Batman’s ongoing grudge against Superman feel genuinely believable. It’s actually unnecessary that the rest of the film keeps on taking wild left turns to force these two superheroes into a brawl. Lex Luthor’s manipulations feel redundant – the rage on Bruce Wayne’s face as he stands amongst the ruins of his former building, surrounded by who knows how many dead employees, feels like enough. In a film that so often lacks purpose and focus, this scene sets the table in a brilliant and unnerving way.

The Dark Knight of Gotham City

Ben Affleck is the best part of Batman v Superman and there are individual scenes in the movie that suggest that he will, one day, star in a solo Batman movie that will be nothing short of thrilling. But right now, all we have is a great performance in a movie that doesn’t seem to get the character and fails to utilize the iconography of this character. Say what you want about Man of Steel, but it introduced a new Superman with the appropriate amount of spine-tingling bombast. The arrival of Superman was a moment. The new Batman never gets that. He’s first introduced as a shadowy, out-of-focus figure. His first major action scene comes an hour later in the middle of a dream sequence. And then he gets in a car chase. Why Snyder refuses to give this new Batman, a Batman whose costume looks incredible and whose actor truly embodies the character, a proper grand reveal is baffling. It’s like the movie doesn’t understand the importance of iconography.

Equally baffling is how the film presents the Dark Knight as a casual murderer. Sure, Tim Burton’s 1989 Batman featured a lead character who killed criminals, but that wasn’t cool then and it’s not cool now. No matter what anyone says, the fact that Batman doesn’t take lives has been a fundamental component of his character for longer than most people who watch this movie have been alive. Watching this Batman callously blow up cars full of henchmen or blow up a guy with a grenade or even use a gun (the weapon of the enemy!) to puncture the tank on a flamethrower is disconcerting. Batman’s great moral strength, and his greatest weakness, has always been that he believes in second chances. That’s why his Rogue’s Gallery keeps on coming back to bite him in the butt.

Everyone has been sharing this panel from the great Kingdom Come all weekend and it deserves to be shared again. Snyder obviously has his own unique take on Batman and that’s his prerogative. He’s the director. But by ignoring decades of history and sidestepping what this character means to millions of people around the globe, he’s doing Batman a disservice.

But Affleck is good! He’s convincing under the cowl (where the electronic voice modulator works better than expected) and he’s a blast as Bruce Wayne, capturing the character’s steely intelligence even when the script asks him to do dumb things. That montage where Bruce engages in his crazily macho Crossfit-esque training regimen while science-ing the shit out of some Kryptonite is the closest a film has gotten to actually capturing what makes Batman such a wonderful and bizarre creation on the page. He’s a scientist and a bruiser, a detective and a brawler. You can see this in his big fight with Superman – once stripped of his powers via Kryptonite, Clark Kent is no match for the smarter and better trained Bruce Wayne.

If you take away the murdery aspects and put someone else in the director’s chair, I will be the first in line for a solo Batfleck film. Affleck’s Batman deserves so much better than this.

The Man of Steel Himself

Interestingly, Henry Cavill‘s Superman has his own collection of entirely unique problems to deal with. Like Affleck’s Batman, this take on the Man of Steel is often unrecognizable from his comic book counterpart, saving the world out of weary obligation instead of basic decency. In fact, Batman v Superman (and Zack Snyder) seem entirely uninterested in superheroes as pure beacons of hope and goodness – even when Superman is rescuing a rocket from a launch pad accident or saving a young girl from a burning building, Cavill is never allowed to crack a smile or feel good about what he’s doing. Martha Kent telling him “You don’t owe this world a thing” is downright shocking, as Superman owes his adopted world everything and that has been the cornerstone of his character since 1938.

But even if you choose to ignore how Snyder’s “more complex” version of Superman tarnishes what makes the character so special to begin with, it doesn’t change the fact that he has almost nothing of importance to do in a movie that features his name in the title. He’s a total dick to Batman…just because. He gets on Lex Luthor’s bad side…just because. He gets framed for a bunch of murders in Africa just so Lois Lane can have something to do. There’s a movie to be made about Superman realizing that the rest of the world is afraid of him, but that’s hard to pull off when Superman begins and ends the movie as a grouchy, continuously bummed out martyr figure. There is no change. No growth. He ends the film in the same place he began. Except that he’s dead now.

The sad truth is that Henry Cavill has everything you need in a great Superman. Under the watch of a different filmmaker, he could have been definitive.