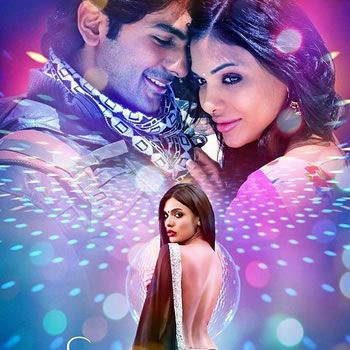 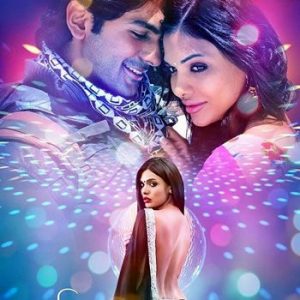 Barkhaa is Shadaab Mirzaâ€™s debut film as a director and his script is filled with numerous flaws.

Rich boy meets poor girl whose source of income isn't respectable according to his family. Can they get together and live happily ever after, much against the societal pressure?

Review: Jatin (Taaha Shah), a lawyer's son, falls in love with Barkhaa (Loren) the moment he sees her in Himachal. He tries his best to pursue her but she is reluctant since she is scarred emotionally.

Barkhaa, who works in a bar for a living, dissuades Jatin from proposing marriage to her but he insists. He takes her to his parents but they disapprove of the relationship objecting to her profession. Can the two get together against his family's wishes and what is Barkhaa's mysterious past all about?

The film is a decent watch for those, who for some weird reason may crave for the 70's melodrama. It boasts of an archaic story and a predictable plot, with the actors spouting done to death dialogues throughout.

If you want to revisit that phase of Bollywood, where women were perpetually unhappy and had a 'majboori' for being that way, you can watch this one. Else, avoid.

Sara Loren looks good but is too wooden. Also, barring cinematography and music, other aspects of the film are way too mediocre and cliched for your liking. Sadly it's 2015 and this formulaic drama has nothing new to offer.