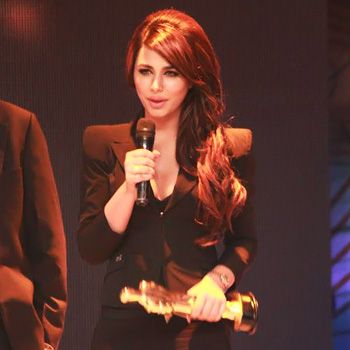 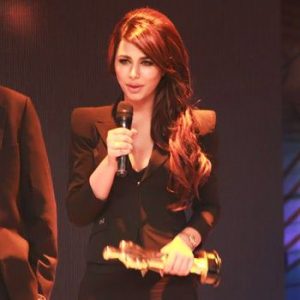 Supermodel Ayyan Ali is recognized for her seductive western eastern blend of beauty and had already won much acclaimed awards like Calvin Klein’s ‘Beauty of the Year 2010’, Lux Style Best Female Model award 2011 and “Best Female Emerging Model” in 2010. Now she has achieved “Best Female Model Award 2012” that ranks her amongst the top notch fashion models of Pakistan like Vaneeza Ahmed, Mehreen Sayed, Nadia Hussain, Amina Sheikh, and Tooba Siddiqui.

Ayyan has appeared in many commercials such as Sunsilk, Ufone, SamSung and McDonalds and has worked with number of national and international fashion designers and big brands like Sonya Batla, Ittihad textile, Chinyere (Bareeze), Karma, HSY, and Gul Ahmed textile. She is a freelance model and has worked with almost all leading photographers.

“There’s really no avenue that I haven’t undertaken. So nothing’s a challenge for me anymore. I have proved myself in every quarter and medium. Nobody works like me — I’m very hardworking,” says Ayyan about her talent.