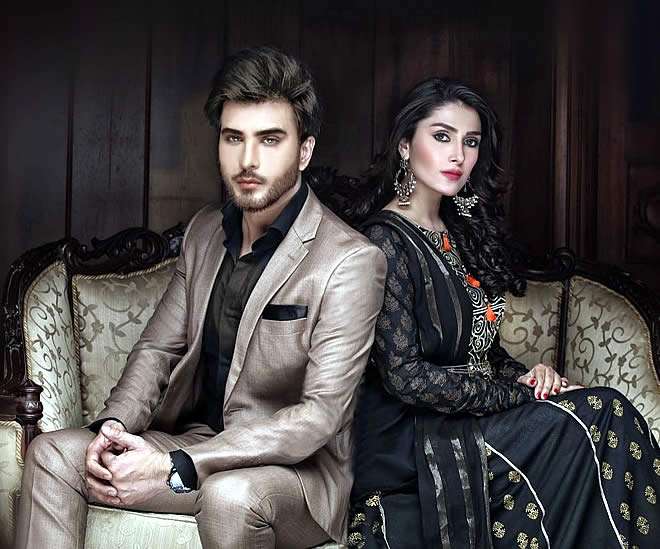 7th Sky Entertainment, one of the largest independent production house in Pakistan spearheaded by Abdullah Kadwani & Asad Qureshi, announced that their most awaited drama serial “Mohabbat Tumse Nafrat Hai” will be aired on Geo Entertainment from April 2017. 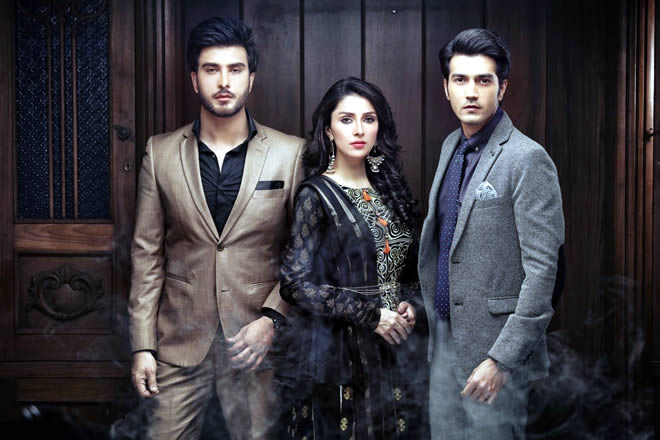 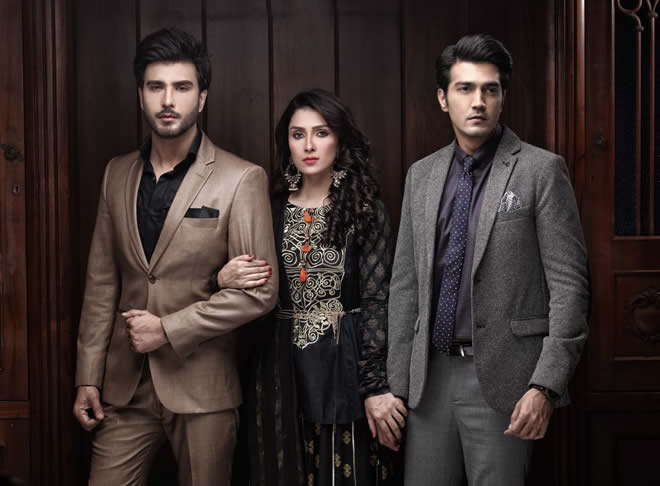 Meera and Deedar All Set To Open Beauty Salon Together

The Boutique Launches a one of a Kind Luxury Shopping Experience