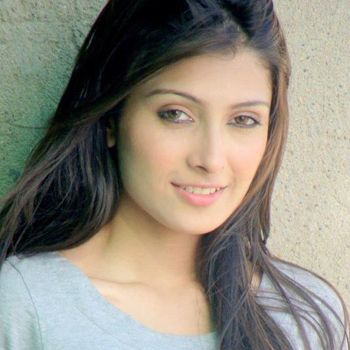 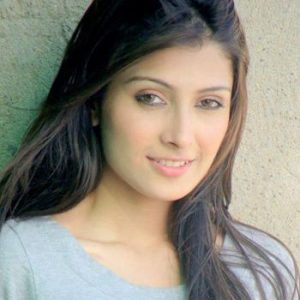 Ayeza Khan has surprised the audience by rating Fawad 5 out of 10 on his acting skills. Well, the ball was in court of Nauman Ijaz.

Ayeza Khan, one of the luminous and tremendously talented actress has recently got engaged with dashing Danish Taimor. Both will get marry sometime later this year.  After the news of their engagement the couple has received a lot of attention by the media and fans. Recently, the couple was invited as guests in “Udham Nite” which was hosted by Faysal Qureshi.

In one of the segments of the show, Faysal Qureshi asked the actress to rate different actors acting out of ten.

Astoundingly Ayeza only gave Fawad Khan 5 out of 10. Whereas, she gave Fahad Mustafa 9.7 out of 10 as she appreciated the acting skills of actor and acclaimed to learn a lot from him in Drama industry. Well, Shamoon Abbasid’s acting was given 7 points by her.

For Hamayun Saeed she gave 8.7 and even Aijaz Aslam according to her deserves an 8. When asked from her about the low rating for Fawad Khan, she said that she has not seen him acting in many plays and can’t make a judgment on that. Interestingly, Nauman Ijaz got a 10 out of 10 seems that he is her favorite actor.