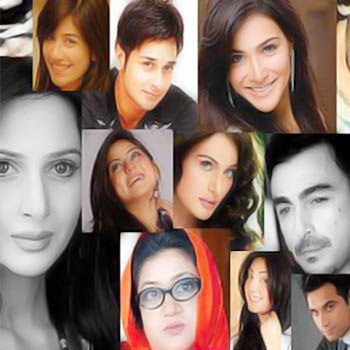 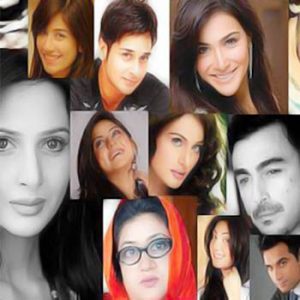 With the ever growing Pakistan’s drama industry, new talent is always greeted open heartedly. The latest feast for viewers is to watch sensational innocence of Ayeza Khan and enchanting beauty of Sajal Ali.

Ayeza Khan won kudos for her debut Tum Jo Miley on Hum TV in 2009 and Sajal Ali stepped in drama industry with Mehmoodabad Ki Malkain on ARY Digital in 2011. But the most notable performance of Ayeza Khan was seen in  soap opera Tootay Huway Per playing the character of Ajiya whereas Sajal Ali got noticed for drama serial Mastana Mahi.

Within a very short span of time Sajal Ali and Ayeza Khan have become a favorite of almost every director and of course have won great fan following as well. Duo has appeared in several drama serials, daily soaps and telefilms. Currently, Sajal Ali is appearing in drama serial Sitamgar and Ayeza Khan as Zoya in Kahi Un Kahi, both being broadcasted on Hum TV.

We wish them both great success...