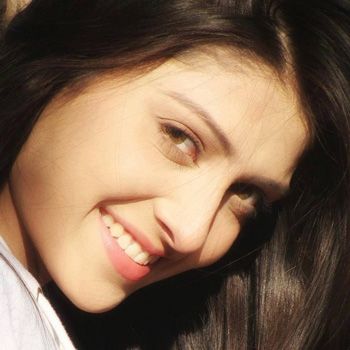 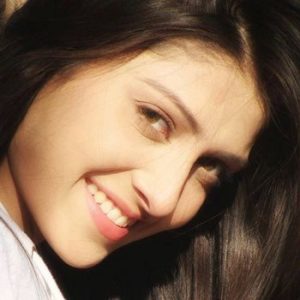 Danish family has put forth the condition to Ayeza Khan to leave her acting career after marriage, which Ayeza has accepted to start a new journey of life.

Ayeza Khan one of the brilliant, super gorgeous and extremely talented actress is getting married to Danish Taimoor sometime later this year. The lady got engaged in 2013. Recently, it is reported that Danish’s family wants Ayeza to leave the drama industry.

It is expected that Ayeza Khan will have to leave her imminent acting career.  However, Ayeza has been receiving so many new projects including dramas, endorsements, modeling and films. Now, as the situation has completely changed she is ready to bow to Taimoor’s demand and will no longer be signing any new contract.

Both stars are cousins as well and in a relatively short span both got fame due to their tremendous acting skills. They face lots of ups and downs in their Romance and finally last year the families of both have decided to tie their knot.